Former Girls Aloud star Sarah Harding has blasted her ex-boyfriend Chad Johnson for being a "little b***h" in a new TV show.

Sarah Harding slams her ex-boyfriend Chad Johnson for being a "little b***h" in a new TV show. 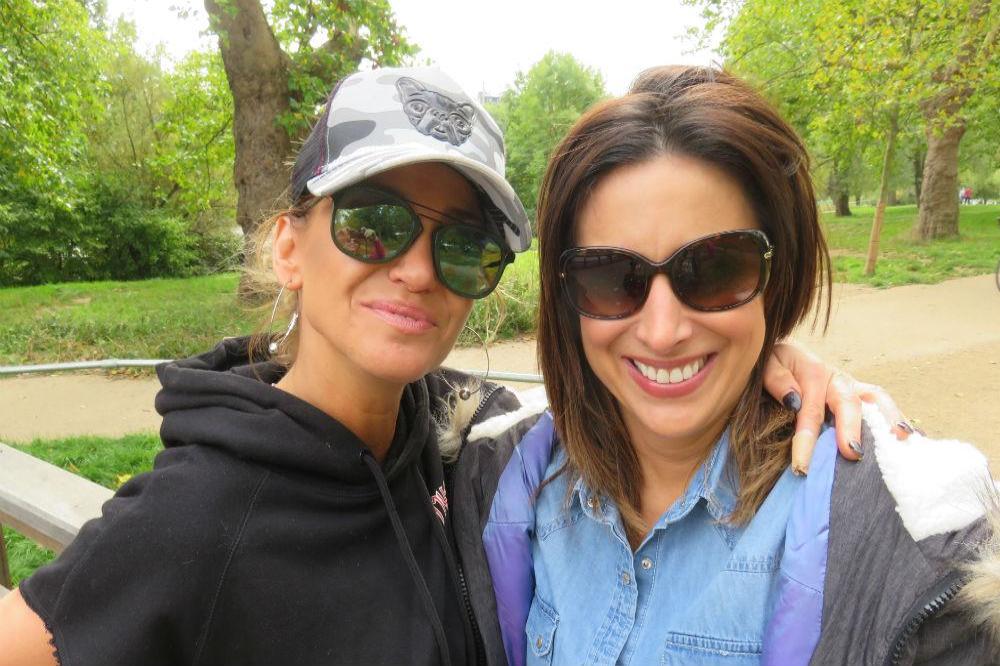 The 35-year-old singer and 'The Bachelor' star began dating after meeting on 'Celebrity Big Brother' in the UK, but their relationship has since collapsed and now, during her appearance on TV3's new reality show 'Living with Lucy', Sarah has accused Chad of being spineless.

Speaking of her then-boyfriend, Sarah told presenter Lucy Kennedy: "He's lovely, he was very laid back in the house but American men are very different, they're a lot more hard work.

"The dressing down I gave him last night after I found out he decided to rearrange his Instagram without telling me.

"He took off a couple of photos and then it's all over the press saying that we're splitting up."

The former Girls Aloud star then revealed she'd taken to calling Chad a "b***h* because of how he'd responded to the situation.

Sarah explained to Lucy: "I was like, 'What was going through your mind? Don't give me that sh*t, you little b***h'. But it's only because he can be a little b***h."

Sarah recently confirmed that she and Chad are no longer together.

In a statement, the blonde beauty cited the distance between them as the reason for their separation, while she also wished her ex-boyfriend well for the future.

Sarah - who had another boyfriend when she first met Chad on 'Celebrity Big Brother' earlier this year - said: "It is with sadness that I can now confirm my relationship with Chad is over.

"The distance has proved too much of an obstacle even though we both tried to make it work.

"I wish him all the best for the future and thank him for the memories we shared during a very interesting summer."