Sarah Harding: I played up to a caricature in Girls Aloud

Singer Sarah Harding has claimed she "played up to a caricature" during her time in Girls Aloud.

Sarah Harding "played up to a caricature" during her time in Girls Aloud. 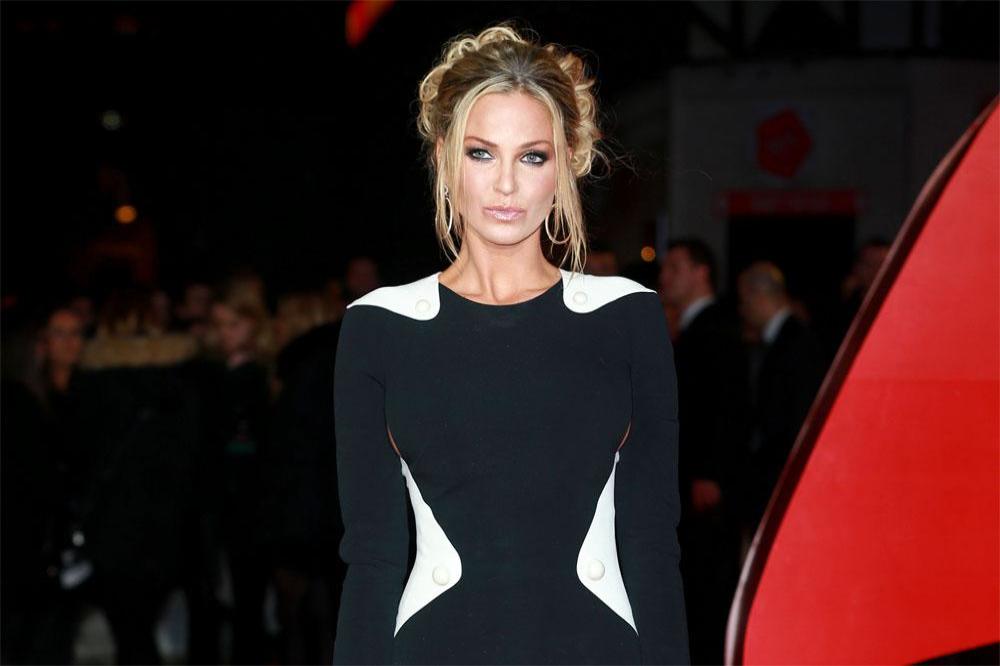 The blonde beauty was seen as the party girl in the chart-topping band - which also featured Cheryl Cole, Nadine Coyle, Nicola Roberts and Kimberley Walsh - and Sarah has admitted she consciously played up to the public's perception of her.

Sarah shared: "I played up to a caricature when I was in the band, always pouting in photos and being the entertainer.

"But I'm also emotional and sensitive, not as thick-skinned as people think. I live in the country and I'm older and wiser."

Sarah, 35, spent a period of time in rehab in 2011, as she tried to beat depression, alcoholism and an addiction to sleeping pills.

But the singer has insisted she's a totally different person these days, although Sarah still enjoys the occasional "glass of wine at lunch".

Speaking to The Sun newspaper, she explained: "I won't be drinking much, I'd like to keep a level head, stay sane and avoid dramas."

Sarah also revealed that while she remains in touch with Nadine, former bandmates Cheryl, Nicola and Kimberly are more distant from her these days.

Of her relationship with her ex-bandmates, Sarah said: "I FaceTimed Nadine a couple of weeks ago, that was fun. It's difficult to stay in touch with the others as we're all quite busy.

"We have their numbers, we don't have to prove it to everyone on social media. Those three have always been close."

The singer admitted it's unlikely the group will get back together again, but she'd jump at the chance of a reunion.

She said: "I don't think [a reunion] will happen any time soon, but I'd love the chance to do something again.

"A lot of our fans would love us to come back, so we'll have to see what happens."