Sarah Harding Had Teenage Crush on Her Boyfriend 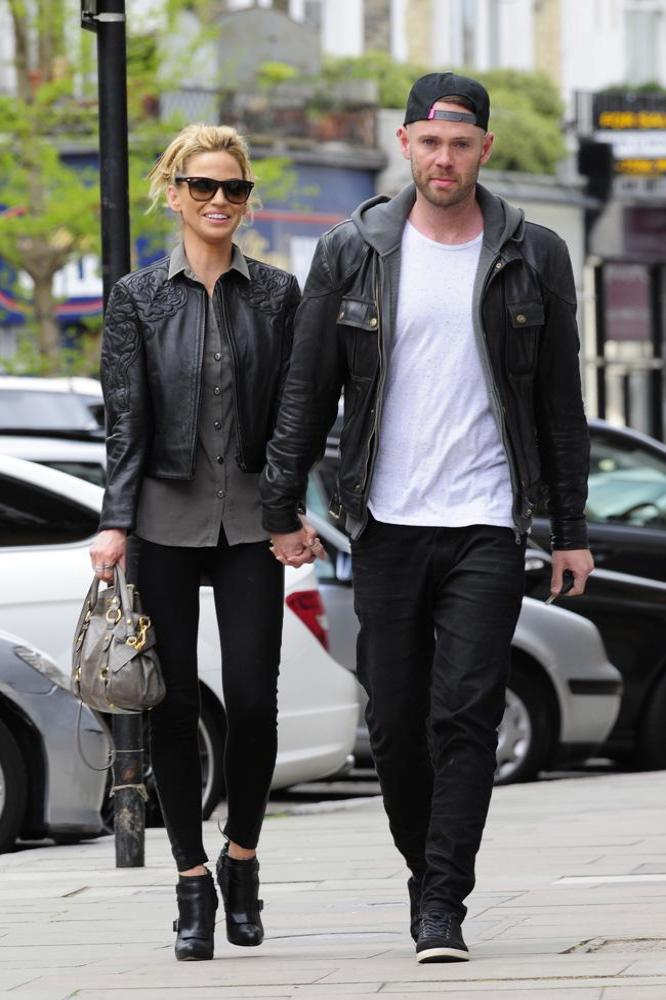 Sarah Harding had a crush on her boyfriend Mark Foster when she was 17 when they worked in a pizza place together.

The 31-year-old has been dating music producer Mark Foster for a year but they first met as teenagers and the former Girls Aloud singer admits she used to "drool" over him.

She told OK! magazine: "I've known him since I was 17. You're going to laugh but we worked at a pizza place together as pizza delivery drivers. He'd show me the routes and I was drooling at him."

Though Sarah and Mark dated several years ago, her commitment to Girls Aloud called a halt to their budding romance.

She explained: "We were kind of together on and off. He was into music back then as well and then he went off to university.

"I used to go see him and watch him play in Sheffield. Then I got into the band we stopped seeing each other, but then later, just out of the blue, we came back into each other's lives. We randomly ended up texting each other and he invited me to a gig in London, so we went out with a load of friends and the rest is history."

Since the pair reunited they have had rows about work when they are in the recording studio together and the blonde beauty finds it "difficult" to hear criticism from her lover.

She said: "I have a studio in my house and Mark and I work together quite a lot because he's a music producer. Although it can be difficult and a bit lively when working with your partner.

"We've had a few rows in the studio. There's been some slamming down of the headphones saying, 'Right, I can't work like this.' I can take criticism from someone different, but when it's from your partner, it's very difficult."