Sarah Harding is set to marry her boyfriend before Christmas 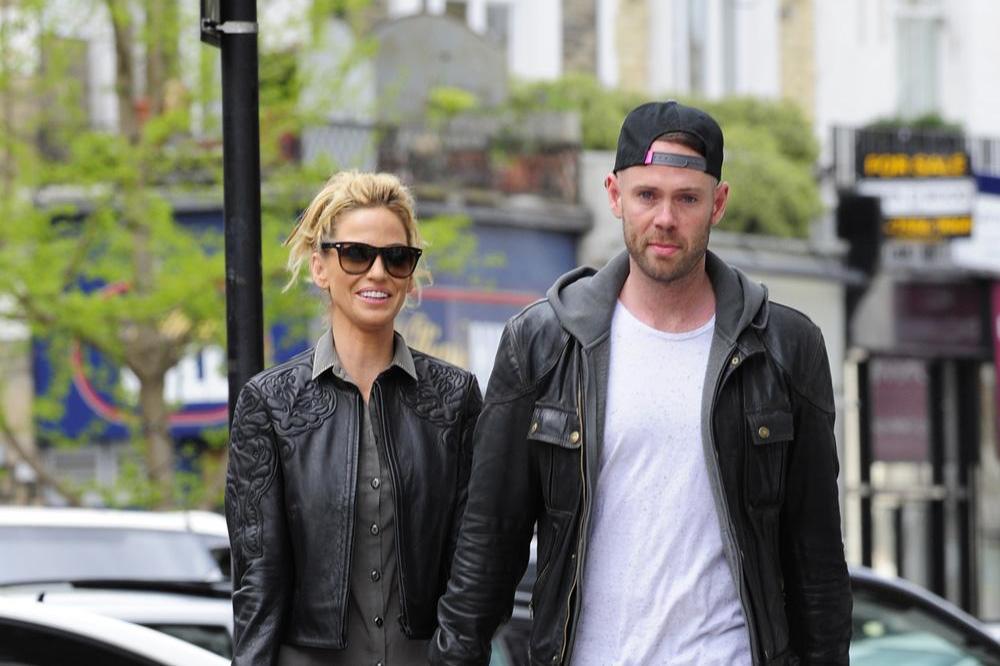 Sarah Harding to eager to marry her new boyfriend Mark Foster before Christmas as she wants to start a family with him, but wants to be married first.

The former Girls Aloud star is eager to tie knot with her beau Mark Foster - who she has been dating for almost a year - before the festive season kicks in as she wants to start a family with him, but has her heart set on following the tradition of marriage before babies.

A pal of Mark told the Daily Star newspaper: "Sarah is really keen to start a family sooner rather than later.

"She loves the thought of being a mum, but would like to do it the traditional way.

"Sarah and Mark have decided they'll tie the knot before the end of the year. They have discussed it a lot."

The loved-up couple were recently spotted canoodling while holidaying in Las Vegas, and friends believe it won't be long before the DJ asks the 31-year-old singer to be his wife as their romance has grown stronger since spending time alone together.

The pal explained: "They're having an amazing holiday and are perfect for each other. Mark told us it's made everything crystal clear to him.

"They're both spontaneous. Everyone close to them knows it's only a matter of time before he asks her to become his wife."