Sandra Oh 'totally used' to being only Asian on set

Sandra Oh is "totally used" to being the only Asian woman on movie sets.

Sandra Oh is "totally used" to being the only Asian woman on movie sets. 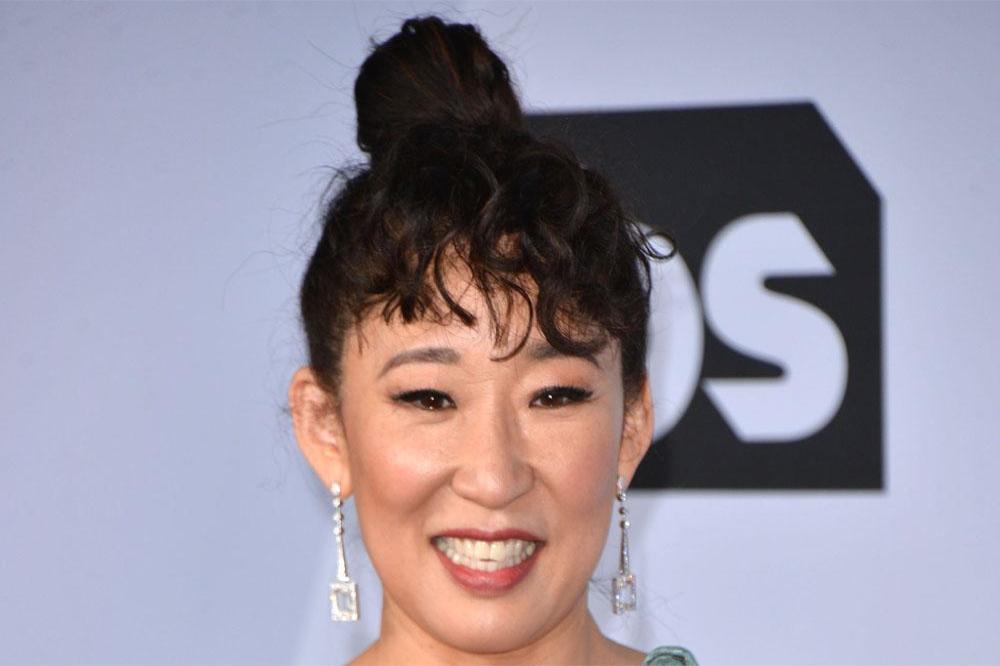 The 'Killing Eve' star admits she is regularly the only Asian woman on the sets of her movies or television shows and finds it all very "familiar".

Asked how it feels to be the only Asian woman on set, she said: "Well, that I'm totally used to. Being the sole Asian person is a very familiar place for me."

And the 48-year-old actress also found it strange being the only American on the 'Killing Eve' set.

Speaking to Kerry Washington for Variety's Actors on Actors series, she added: "I've got to tell you: Even more than that, I think being the only American on that set, in Europe, informed me more than the physicality. I've not even really talked about this, but there is something about constantly feeling like the observer or the outsider. I feel like Eve speaks slightly different than I speak. I feel like it's the American who has settled in the U.K. for 15 years. A lot of my friends, who mostly are Canadian, who have been settled there for 20 years, they actually strangely have this weird kind of Scottish-y accent."

Meanwhile, Sandra previously admitted she was told to "go back home" because she wouldn't make it in Hollywood as an unknown Asian actress.

She recalled: "She said, 'Listen, I'm not going to lie' - and that was, I think, what was so painful - 'I'm going to tell you the truth.' It was basically, 'Go back home and get famous, and then try and make a transition because I already have an Asian actress on my roster, and she hasn't auditioned in three months. I don't know what I could do for you.'"