Sandra Oh attended the Stop Asian Hate rally in Pittsburgh over the weekend, where she insisted she feels "proud to be Asian".

Sandra Oh insisted she is "proud to be Asian" during an anti-racism rally in Pittsburgh. 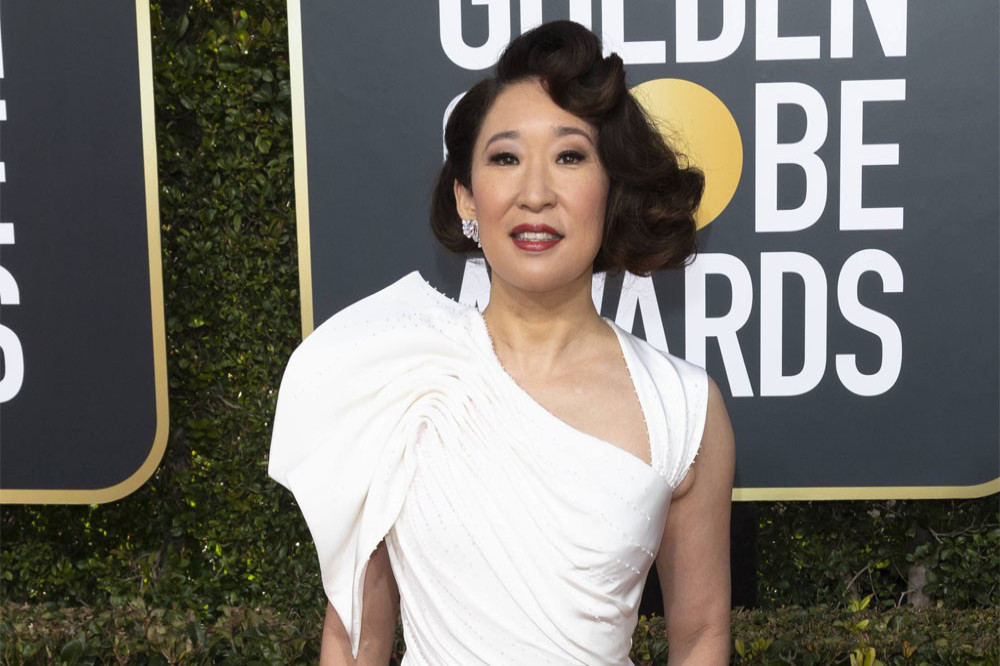 The 49-year-old actress - who was born in Canada to South Korean parents but became a naturalised US citizen in 2018 - attended the Stop Asian Hate rally on Saturday (20.03.21), when she admitted that members of the Asian-American community have been scared by the recent rise in racist attacks.

In a video clip captured by local photojournalist Kristina Serafini, Sandra said: "For many of us in our communities, this is the first time we are even able to voice our fear and our anger, and I really am so grateful to everyone willing to listen … One thing that I know is that many in our community are very scared, and I understand that.

"And one way to go through and get through our fear is to reach out to our communities."

Sandra urged members of the Asian-American community to join forces amid the recent rise in racist attacks.

The 'Killing Eve' actress also insisted she feels proud of her Asian heritage.

She said: "We must understand, as Asian-Americans, we just need to reach out our hand to our sisters and brothers and say, ‘Help me and I’m here'.

"And just for one thing, I am proud to be Asian! I belong here! Many of us don’t get that chance to be able to say that, so I just wanted to give us an opportunity to be able to shout that. Thank you so much."

Sandra previously hit out at the lack of diversity in the British TV industry, saying it's "behind" other countries she's worked in.

Asked about the experience of being the only Asian on set, the actress explained: "Well, that I’m totally used to. Being the sole Asian person is a very familiar place for me.

"The UK, I’m not afraid to say, is behind. I’m not only the only Asian person on set - sometimes it changes, very exciting when someone comes on set." 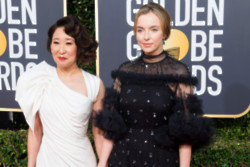 Sandra Oh in no rush for love