Sam Smith felt they were inside a "prison" while making their second album because there was so much pressure.

Sam Smith felt they were inside a "prison" while making their second album. 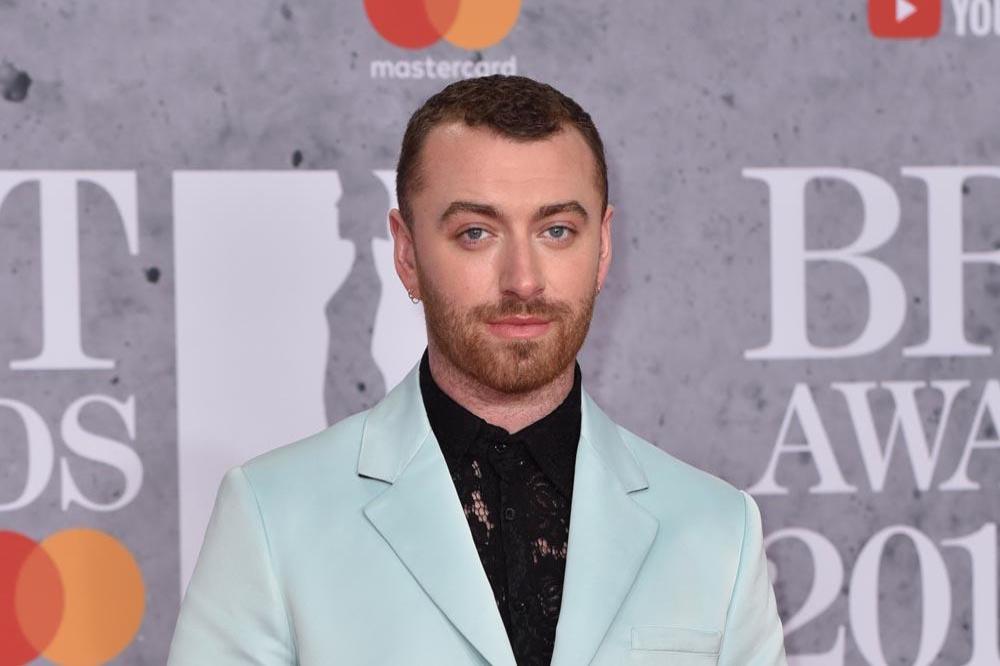 The 27-year-old singer - who came out as non-binary earlier this year - felt "free" to be themselves when working on debut album 'In the Lonely Hour' because they were "a nobody" but the pressure was huge when writing the follow-up, 2017's 'The Thrill of it All'.

Sam wrote in an essay for Attitude magazine: "When I made my first album I was a nobody and I felt free to be whoever, and express however, I wanted, but that follow-up album was different.

"I felt a deep and heavy pressure that I didn't want to disappoint my fans, my record label, my family. But most importantly myself.

"As each day went on, my suits felt more like straitjackets and my head started to feel more and more like a prison."

They wrote: "Nothing good ever happens easy.

The 'How Do You Sleep' hitmaker is moving away from the "acoustic-y, soulful version of pop music" and plans to sing some more upbeat pop tracks.

Sam said: "It's made me feel really good and happy.

"I feel like I have recently shown a side of me which I normally keep to myself or for my family and friends.

"I showed everyone it and everyone loved it. It's almost given me permission to kinda do what I've always dreamed of doing but I was always scared to do, which is pop music." 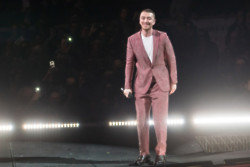 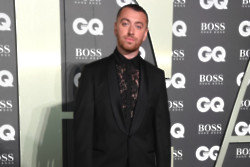 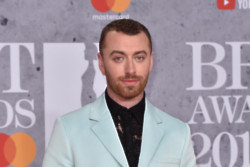