Salt-N-Pepa story being made into TV series

Lifetime are making a miniseries about Salt-N-Pepa focusing on the band at the peak of their 1990s popularity.

Salt-N-Pepa are getting a Lifetime miniseries about their life and career. 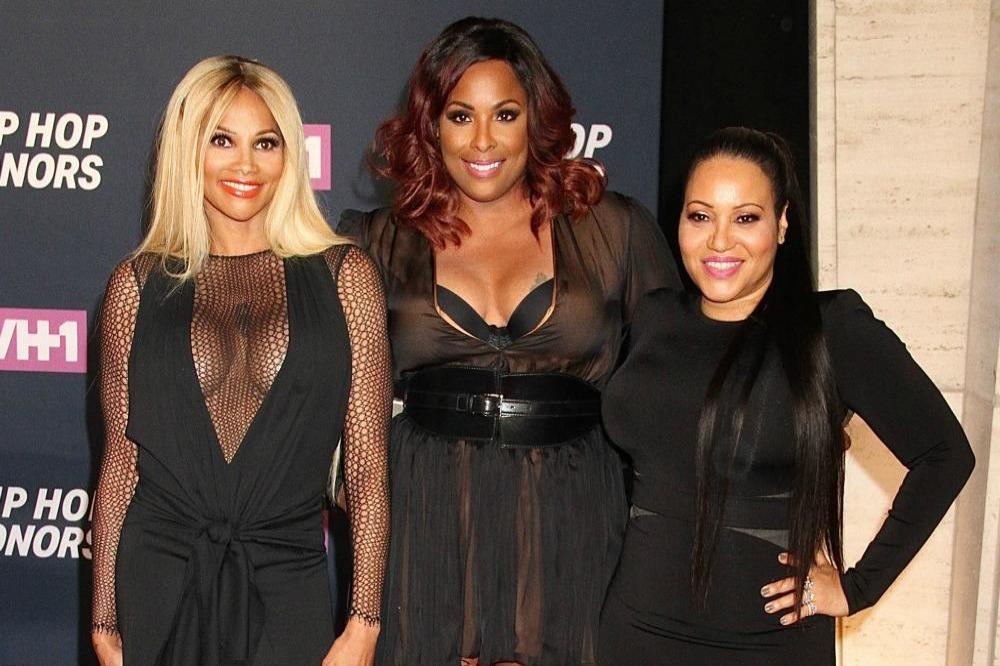 The hip hop act will be the subject of a new biographical series focusing on the group at the height of their 90s popularity and will feature the duo's top hits including 'Let's Talk About Sex', 'What a Man' and 'Shoop'.

Salt-N-Pepa - comprised of Cheryl 'Salt' James and Sandra 'Pepa' Denton and DJ Spinderella - were one of the first all-female rap groups when they formed in 1985 and despite a brief split between 2002 and 2007 they continue to perform to this day.

Queen Latifah alongside James and Denton are listed as executive producers on the project, which currently has no air date, and the Salt-N-Pepa story will be penned by Abdul Williams.

Although the 'Push It' hitmakers are taking a look back at their career, they previously admitted they aren't planning on quitting the music business any time soon and insist their songs are "here to stay".

Pepa, 50, said: "A lot of our fans, they always say Salt-N-Pepa and Spinderella was the soundtrack to their lives ... We're just not going anywhere. Our songs are here to stay."

DJ Spinderella, 45, considers the 90s to be an "incredible era" for music and when Salt-N-Pepa were "in our prime."

She said: "When you say 'the 90s,' it's just nostalgia. The 90s was an incredible era for music, hip hop, pop culture - just everything. People want to go back. And Salt-N-Pepa, we were literally in our prime."

Lifetime also announced a TV movie called 'The Clark Sisters: The First Ladies of Gospel' which will be produced by Queen Latifah, Mary J. Blige and Missy Elliott and will tell the story of the group that brought gospel music to the mainstream. 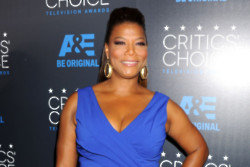 Queen Latifah: My parents never put gender constraints on me as a child

Queen Latifah to star in End of the Road 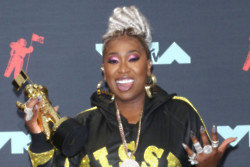