Salma Hayek kindly shut down a troll who told her she had gotten "too much Botox".

Salma Hayek swiftly silenced a troll who suggested she had gotten "too much Botox". 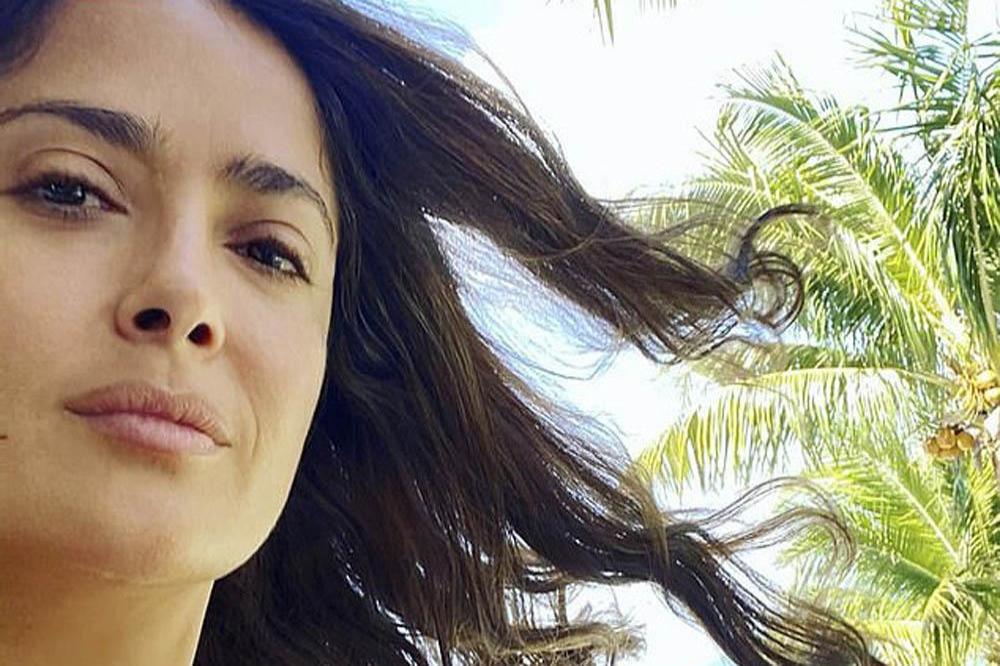 The 53-year-old actress joked that "maybe it's time" for her to have some lip fillers and insisted she has never had a Botox injection in response to the comment on a selfie she posted to Instagram this week.

Her follower had said: "Too much Botox :(. Not needed Salma! (sic)"

To which the 'Like a Boss' star replied: "I don't have Botox but thank you for the advice because I was thinking maybe it's time."

Salma - who has 12-year-old daughter Valentina with husband Francois-Henri Pinault - has previously discussed how she isn't a user of the wrinkle-smoothing treatment and is wary of plastic surgery in general because they are always risks associated with operations.

She said: "I don't believe in Botox, especially when [people] do it so young. They destroy themselves. I don't really take big risks when it comes to beauty. I think a big risk is plastic surgery. I'm very conservative in my beauty routine. I don't know if I would never get plastic surgery, but I'm not planning on it right now."

Salma has also previously insisted she "doesn't care" about getting older and is "happily" embracing the changes to her body as she ages.

The 'From Dusk till Dawn' actress reflected on her iconic 1998 InStyle magazine cover, which saw her as the first Latina woman to grace the front of the publication, and after previously worrying about hitting 30, she no longer "minds" when she enters a new decade of her life.

"In America they used to tell actresses they expired at 30. That's why I was scared. Now I don't care about getting older. When I turned 40 and then 50, I didn't mind at all. I am just so happy that this cover exists as evidence that there was once a time when I could go braless! That doesn't happen anymore."