Salma Hayek has recalled how disgraced movie mogul Harvey Weinstein insulted her appearance during the making of the 2002 film 'Frida'.

Salma Hayek says that Harvey Weinstein insulted her appearance during the making of 'Frida'. 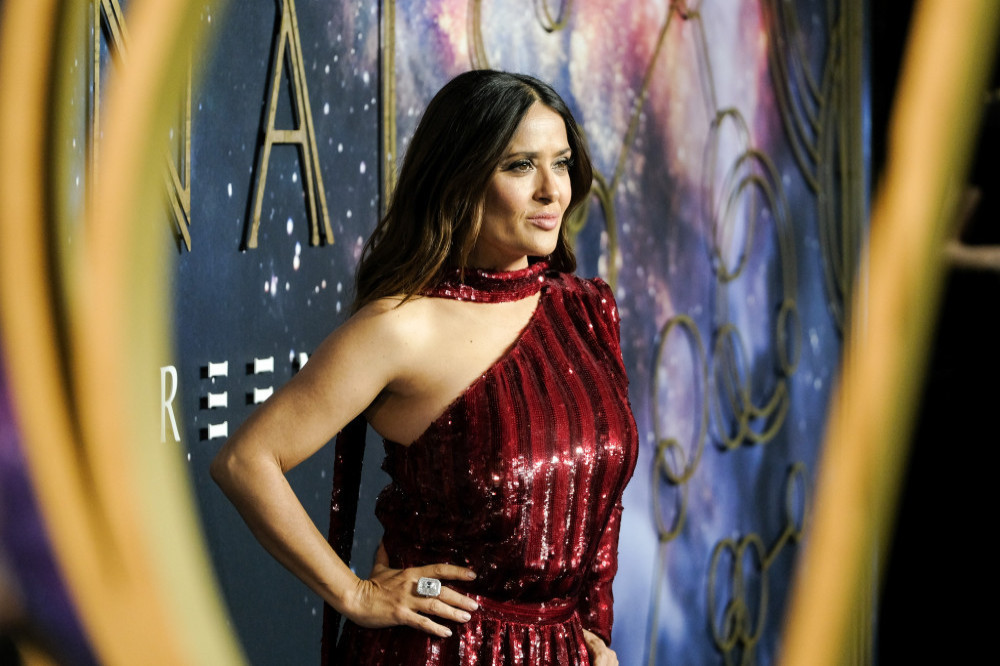 Salma Hayek was bullied by Harvey Weinstein while making the film Frida.

The 55-year-old actress – who previously wrote a blistering article recalling her sexual harassment experiences with the disgraced movie mogul – has recalled how she was bullied by him during the making of the 2002 biopic about the artist Frida Kahlo.

Asked if she normalised Weinstein's bullying, Salma explained: "To a degree. And I did feel all right (when he bullied me).

"OK, I would shake (afterwards) and it did depress me, but there was a cartoon aspect about the whole thing."

She continued: "When he would call me up (during the making of 'Frida') and scream, 'Why do you have a (monobrow) and moustache? I didn't hire you to look ugly!'

"I was like, 'But didn't you ever look at a picture of Frida Kahlo?' If a man was playing Cyrano de Bergerac, he wouldn't say, 'What's with the nose?'"

Salma previously claimed that Weinstein – who was jailed for 23 years in 2020 for various sex crimes against women – never assaulted her because of her friendships with Quentin Tarantino and George Clooney but she feels that her own inner strength also played a part in him leaving her alone.

In an interview with The Guardian newspaper, the 'Eternals' actress said: "Also I was very strong.

"I didn't just say no. I'm a force to be recognised. He never saw me weak. It's not that I'm not afraid, but you're not going to see it. I can be almost intimidating in my calm strength, you know?"

Salma added that Weinstein was "not the first or last one" in Hollywood to bully her, but she is keen for the culture of abuse to end.

She explained: "It was systematic. But one of my strengths is I don't hold a grudge.

"I also believe people can change... I'm not interested in shaming anyone. I just want it to stop."