Salma Hayek says her 2002 movie 'Frida' was her way of "screaming" after allegedly being harassed by Harvey Weinstein. 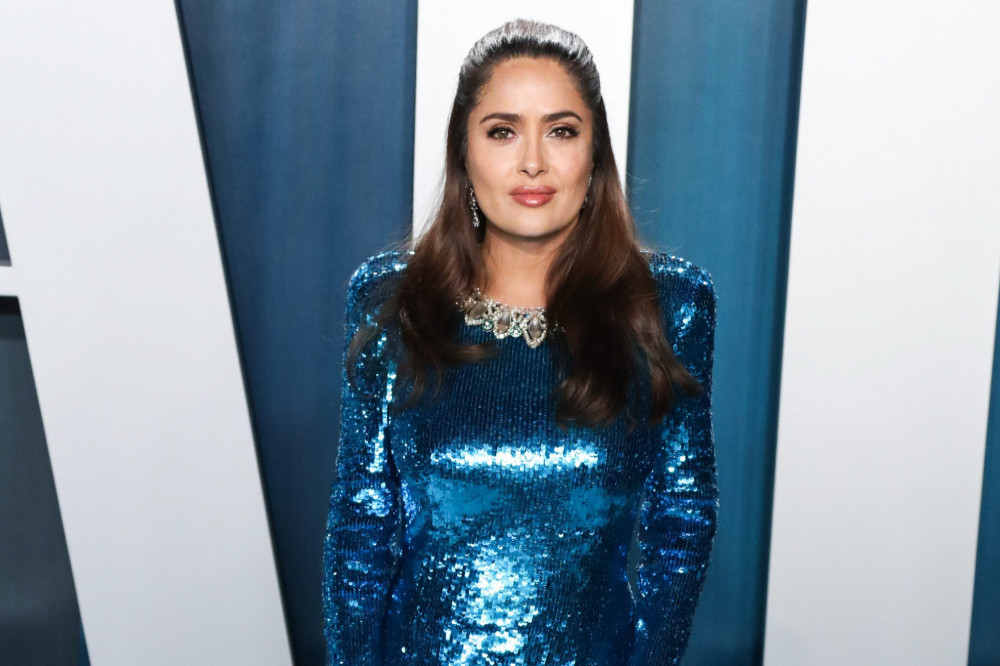 The 54-year-old actress previously accused Weinstein – who is serving a 23-year jail sentence on charges of sexual assault and rape – of harassment when she claimed she was forced to turn down offers for a number of scenarios he allegedly asked her to be involved in whilst they were working on the 2002 movie ‘Frida’, including “letting him give [her] a massage” and “letting him give [her] oral sex”.

And the 'House of Gucci' actress has claimed the disgraced movie mogul tried to "repress" her "even more" when she used the film as her way of "screaming" out.

She told InStyle: "Some people got raped. It makes you wonder if you had said something [back then], would it have been different? How come I didn’t have the courage? But I dealt with it to the best of my ability at the time …for me 'Frida' was a political statement, a social statement, a feminist statement. It was my way of screaming. And Harvey used my way of screaming to repress me even more. So I could not let him win.”

Earlier this year, Salma admitted she hasn’t “healed” from the trauma she suffered after allegedly being sexually harassed by the director.

The 'Like a Boss' star initially thought working with the producer was a “dream come true”, before she allegedly witnessed his predatory behaviour.

And the actress also said she “thought [she] had healed” from the trauma, but realised she was still suffering when allegations about Weinstein began surfacing in 2017.

She said: “The amazing thing is that I thought I had healed. And then everything came out again and I realised I didn’t heal, I repressed and I coped, I adjusted, I went on, so there was a layer of healing because it didn’t stop me from growing.”

But Salma did begin to work through her trauma when she connected with other women who alleged to have had similar experiences with Weinstein.

She added: “But it was very painful for a long time. I didn’t know there were so many other women affected and that it went so deep. It was very shocking. But the fact that we [took action] together made it really healing. I lived with that for long enough and I detach myself from it now.”