Salma Hayek didn't tell her friends Penelope Cruz and Antonio Banderas that she'd allegedly been harassed by Harvey Weinstein because she didn't want to ruin their careers. 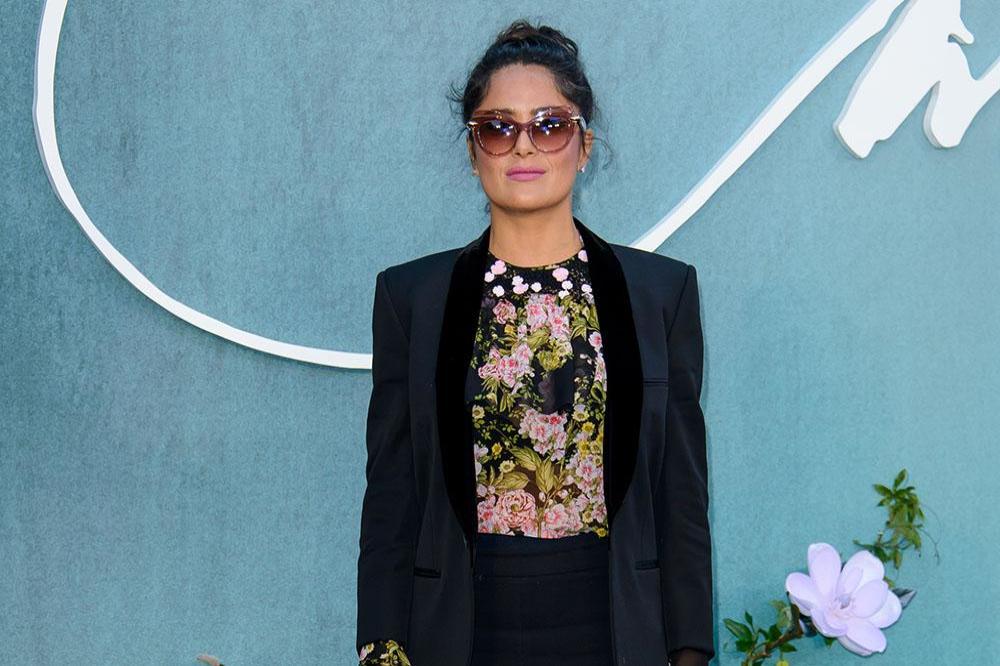 The 52-year-old actress wrote an article for the New York Times in 2017, in which she said the producer had threatened to kill her and demanded she perform a nude sex scene with a female co-star in 2002's 'Frida' or he'd pull the plug on the film.

While Salma's husband, Francois-Henri Pinault, was supportive of her writing the article, he was also "upset" she hadn't confided in him before then, as were her famous friends.

Asked if her spouse supported her article, she said: "Yes, absolutely. He was upset that I didn't tell him before [about the alleged harassment]. So were Antonio Banderas and Penélope Cruz, who's a very good friend of mine. She was furious.

"[I didn't tell them] because he did the best movies, and I didn't want to jade their experience professionally.

"I was being protective of my friends. But I didn't know he was doing it to so many women. I had no idea."

After making her alleged ordeal public, the 'Hummingbird Project' actress admitted she hadn't expected it to affect her so much.

She told Town & Country magazine: "Emotionally, I was shocked by how much [writing that piece] affected me. Because I'm strong, and I thought I was done with that whole story. It really haunted me."

He said: "It was important to reach out to her because she's my dear friend. We are very good friends, and I didn't know. I wanted to know. That's why I immediately called her and said, 'Salma, why didn't you tell me?' And she almost got into tears and she said, 'Because I wanted to protect you guys. I didn't want to put you in that position of having to confront a guy who was so powerful. That's the reason: I didn't want to damage my friends.'" 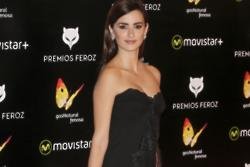