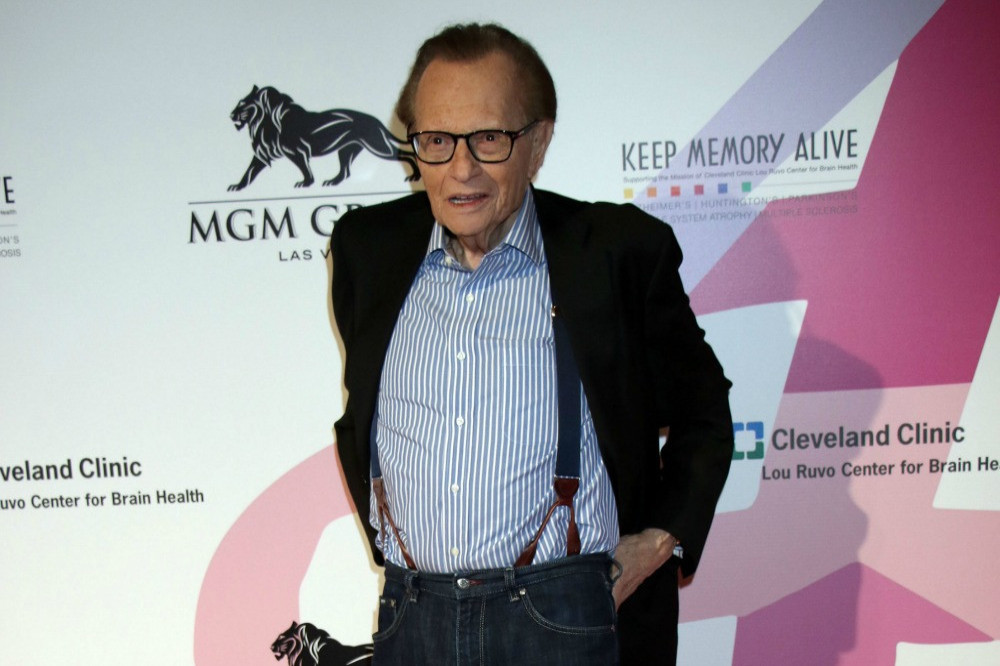 The 46-year-old star has taken to Twitter to heap praise on King, who passed away at Cedars-Sinai Medical Center in Los Angeles after being treated for COVID-19.

Ryan wrote on the micro-blogging platform: "I lost a dear friend and mentor. Truly an American treasure. Rest in peace, Larry King."

Fellow TV star Wendy Williams has also paid tribute to King, who hosted 'Larry King Live' on CNN between 1985 and 2010.

Wendy, 56, described King on Twitter as a "broadcasting legend".

She said: "Sad news this morning. TV broadcasting legend Larry King has passed away. He was 87. #RIP (sic)"

During his career, King is estimated to have conducted more than 50,000 interviews, including chats with Martin Luther King, the Dalai Lama, and Oprah Winfrey.

Craig Ferguson - who previously hosted 'The Late Late Show' - took to Twitter to hail King's influence on his own career, admitting he'd "taught [him] so much".

He wrote: "Just heard the awful news about Larry King. He taught me so much. He was a true mensch. He probably even taught me that word. So long pal, thanks for all the laughs. Say hi to Rickles. #RIPLarryKing (sic)"

The actress said on Twitter: "I grew up watching him and am so happy I achieved enough in my life to have been interviewed by this great - which shows his kindness towards even those just starting out. He made you feel worthy. We lost a curious, kind man. #RIPLarryKing. (sic)" 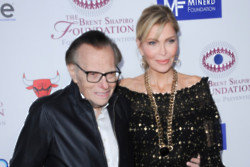 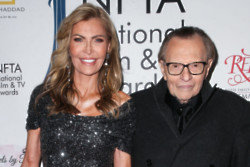 Larry King's wife to contest will 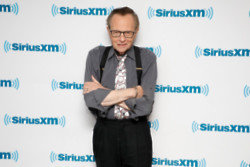 Larry King's death certificate confirms cause of death was sepsis