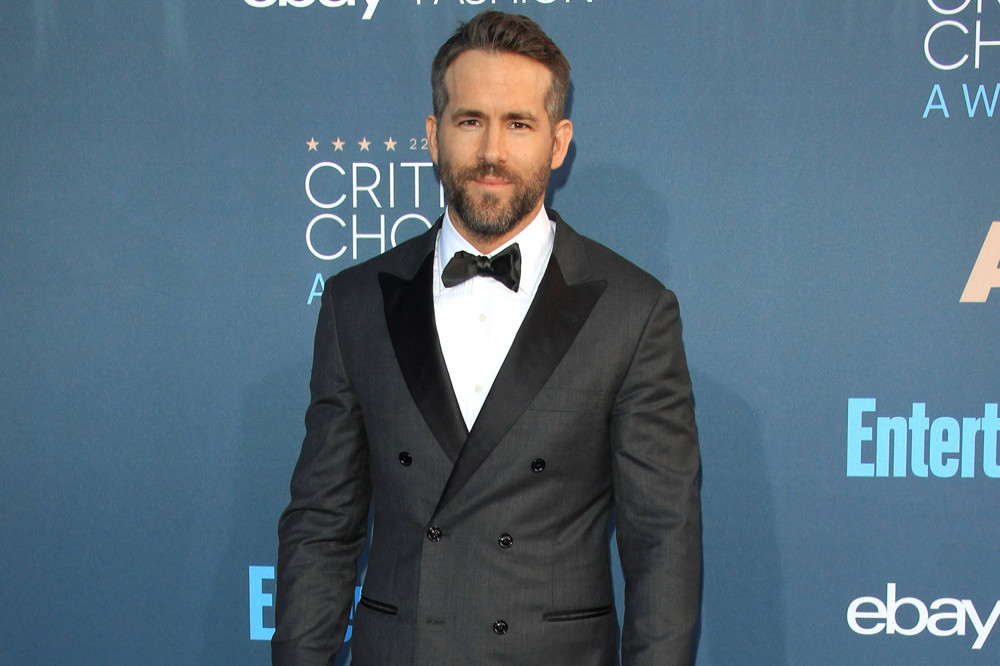 The ‘Deadpool’ star and fellow actor Rob McElhenney recently took over the Welsh football club, and as one of their first acts as new bosses, they posted a tongue-in-cheek video promoting the non-league team’s sponsors, who provide trailers for a variety of uses, including for livestock and horses.

The clip has already been viewed over 4.6 million times, and company director Carole Williams has nothing but kind words to say about Ryan and Rob, whom she says are “utterly serious” about their mission to “revitalise” the football club.

She said: “They rang me last night and I had a lovely chat with them.

“They are very funny guys but clearly also very clever and kind. They are utterly serious about revitalising the club. We’re dreaming of a happy Hollywood ending.”

And Carole also revealed interest in Ifor Williams Trailers has “skyrocketed” since the actors posted their promotional video.

Speaking to The Diary column in the Daily Mirror newspaper, she added: “We’ve already had astronaut, Commander Chris Hadfield, asking if we deliver to Canada and the answer is yes.

“All we need to know from Chris is whether he’s looking for a tipper, livestock, horsebox or beavertail trailer.”

Ryan and Rob became the new owners of Wrexham AFC earlier this month, after Wrexham Supporters Trust members voted in favour of the motion.

Out of the 2000 members, 1,809 approved the decision and wished the new owners "the very best of luck in charge”. Only 26 were against whilst nine chose to abstain.

A video was shared on the club's Twitter, with the caption: "A message from our owners-elect ... Welcome to Wrexham AFC, @RMcElhenney and @VancityReynolds ... #WxmAFC (sic)"

Rob said: "To the Wrexham Supporters Trust, thank you for your faith and trust in us."

Whilst Ryan added: "We are humbled and we are already getting to work." 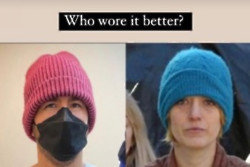