Ryan Reynolds has turned to David Beckham for advice about his soccer team.

Ryan Reynolds has been asking David Beckham for advice about running his soccer club. 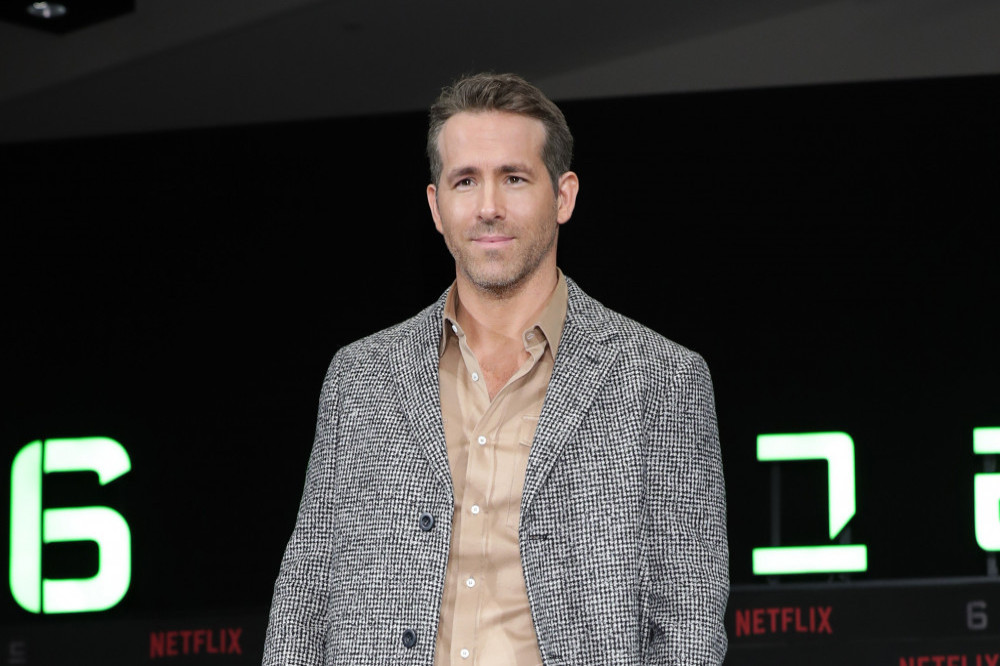 The Hollywood actor and his showbiz pal Rob McElhenney recently completed their takeover of Wrexham Football Club in north Wales, and Ryan has suggested that the sporting icon could offer him some useful tips.

Speaking on 'This Morning', as reported by the Daily Mirror newspaper, Ryan said: "If you can just make heavy eye contact with Beckham for... about 20 seconds, your football knowledge grows exponentially. Sometimes I just FaceTime him and I’m just like, ‘Don’t speak. Just stare at me’."

Ryan, 44, and the former England captain - who owns Inter Miami in Florida - previously starred together in a TV commercial.

The movie star and Rob, 43, recently assumed control of the Welsh sports team, after their bid was approved by fans and as part of their ownership, they invested £2 million into the National League club.

They said in a statement: "It is a special day for the two of us to become the latest stewards in the long and storied history of Wrexham AFC.

"Together with the players, the staff, the fans and the local community, we can now pursue our goal to grow the team and return it to the EFL in front of increased attendances, and in an improved stadium, while making a positive difference to the wider community in Wrexham.

"Wrexham AFC is only in a position to thrive because of the incredible efforts of the Wrexham Supporters Trust. Their members are a fitting reflection of the integrity and spirit of the town and they will always have an important role at the club."

"Explore the renovation of the Racecourse Ground. 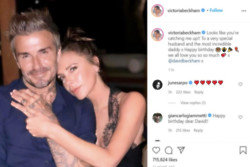 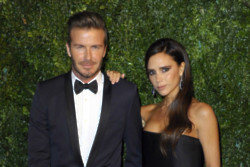 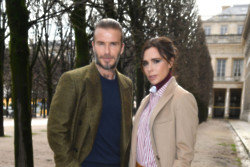 David and Victoria Beckham return to the UK