Ryan Reynolds and Blake Lively “enjoy being parents more than anything”, as sources say the couple have spoken about having a fourth child together.

Ryan Reynolds and Blake Lively “enjoy being parents more than anything”. 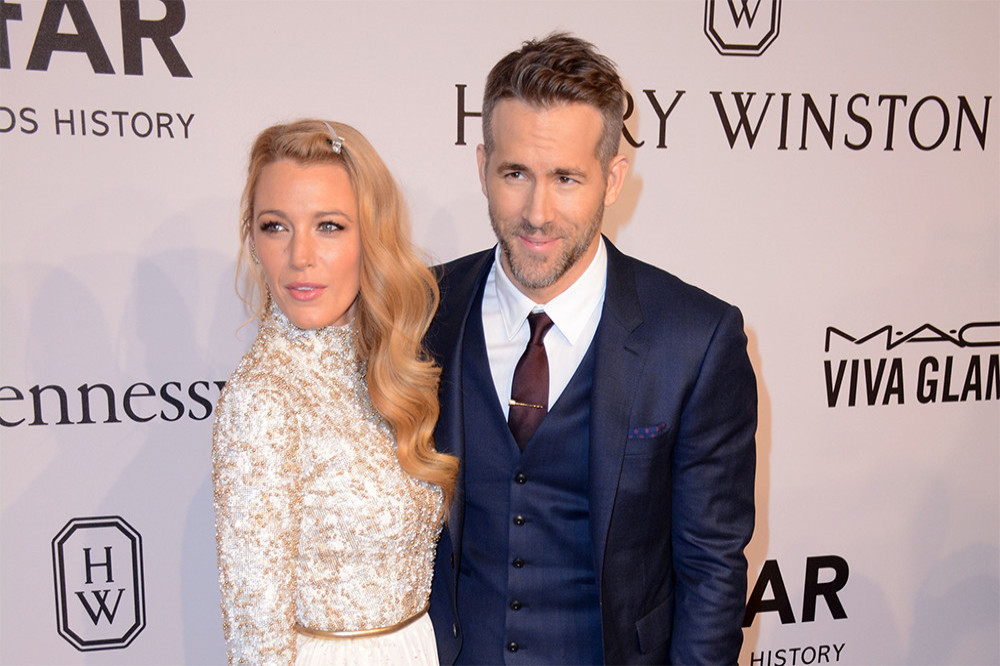 The couple are parents to three daughters - James, five, Inez, four, and Betty, 13 months - and sources have said there’s nothing they love more than spending time with their brood.

An insider said: “Blake and Ryan have had their ups and downs like any couple, but overall, they’re very solid.

“They enjoy being parents more than anything. When Ryan is shooting a movie, Blake and the kids always come with him, the same goes for Blake. They like to keep their family together as much as possible.”

Ryan, 44, and Blake, 33, tied the knot in 2012, and whilst they have been known to gush over each other on occasion, they prefer to keep their romance out of the spotlight as much as possible.

The source added: “Blake and Ryan are two extremely proud and private people and keeping their relationship low-key and off radar is what’s worked so well for them over the years.

“Away from the cameras, people may find it surprising to hear they’re just a regular couple who love to hang out and do the normal things together without making a song and dance about it all.”

And the source also claims the ‘Deadpool’ star and the ‘Gossip Girl’ alum haven’t ruled out trying for baby number four, as Ryan would “love a little boy” after fathering three girls.

Speaking to Us Weekly magazine, the source said: “As much as Ryan loves being a dad to three girls, I’m sure he’d love a little boy to add to the mix. They’ve got their hands pretty full right now with the three kids, [but] it wouldn’t surprise anyone if [they] wanted to try for one more.” 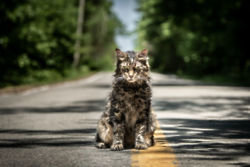