Ryan Phillippe's leg is "getting there", after he suffered a broken leg during a "freak accident" whilst on a family outing in July.

Ryan Phillippe's leg injury is "getting there". 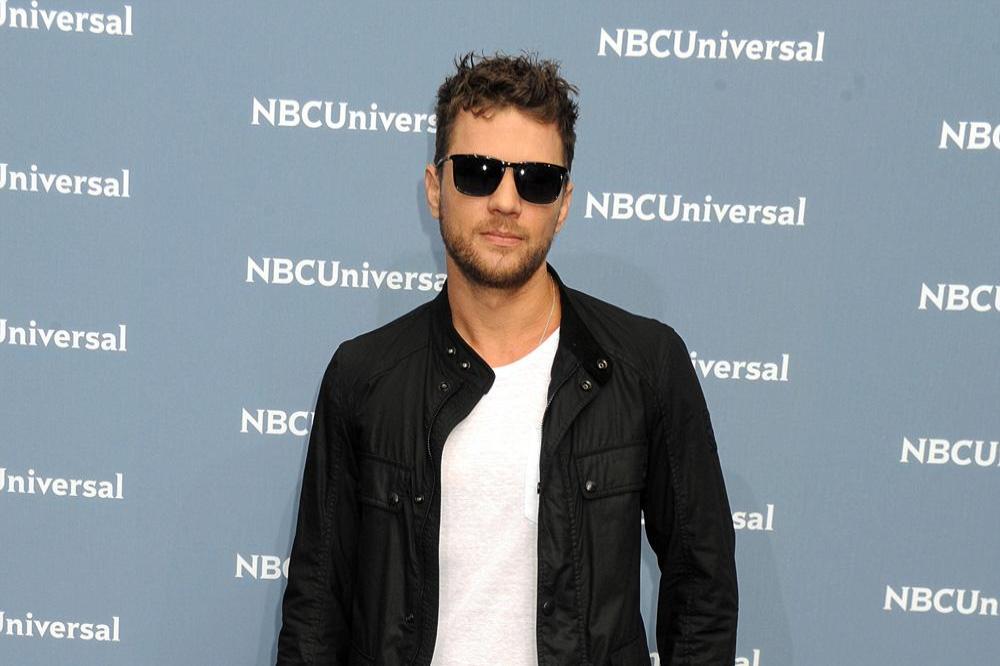 The 43-year-old actor broke his leg during a "freak accident" whilst on a family outing in July when his leg was crushed by a UTV, and whilst he still struggling to get around on his crutches, he has told TMZ.com that he is definitely on the mend.

When asked how his leg was doing, the Hollywood hunk simply said: "It's getting there."

The 'Shooter' star's health update comes after he took to Instagram last month to let his fans know he was "getting back in shape" and hitting the gym whilst he continues to recover from his injury.

He wrote at the time: "gettin bak in fightin' shape - war ready (sic)"

Ryan first broke the news of his leg injury when he posted a photo of himself from a hospital bed on social media and wrote: "I'm going to be ok & i appreciate your concern - [love] me (sic)"

And shortly after his photo update, the star took to Twitter to give a more lengthy description of what happened, and dispelled rumors that the injury occurred on the set of his USA Network drama.

He wrote at the time: "Hey, guys. i didn't injure myself doing a stunt or anywhere near the set of 'shooter'.

"I was the victim of a freak accident during a family outing on sunday. my leg is badly broken & required surgical attention, but i will make a full recovery, am in good hands, and will be ack in action soon.

"Thank you for all the well wishes, support, & concern. also a special thanks to the paramedics & first responders who helped me at the scene & to the medical staff caring for me now. i will keep you updated on my progress. (sic)" 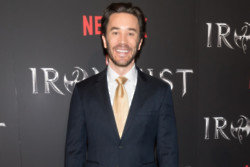 Tom Pelphrey and Idina Menzel are to star in American Murderer

Ryan Phillippe worried parents would 'disown' him over Cruel Intentions