Ryan Murphy to be a dad again

Ryan Murphy is set to become a father for the third time, as he revealed he and his husband David Miller will become parents to a baby boy in August this year.

Ryan Murphy is set to become a father for the third time. 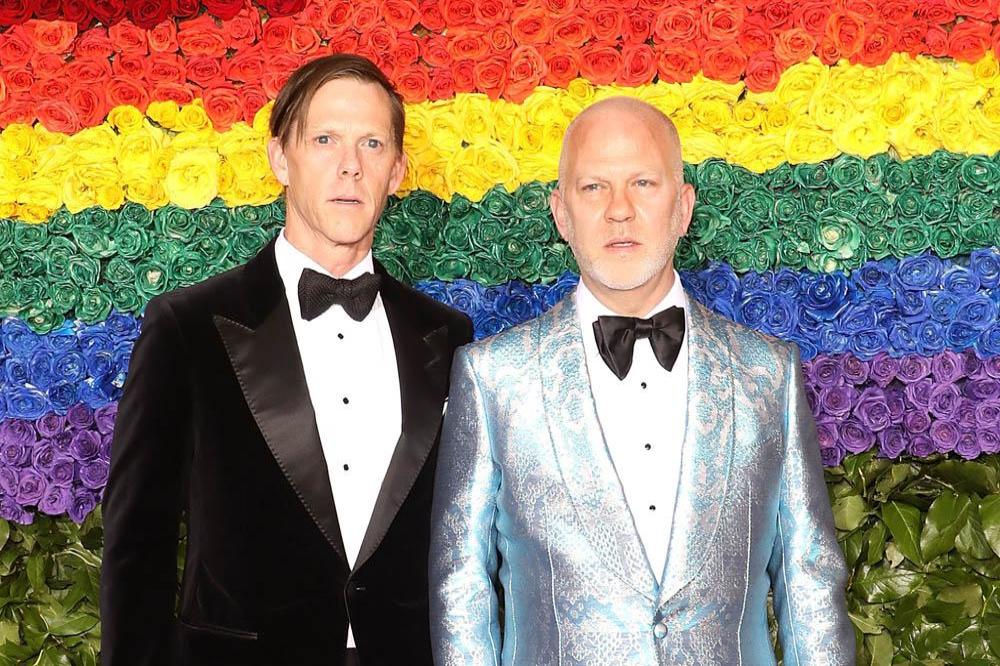 The 'American Horror Story' creator has revealed he and his husband David Miller will become parents to a baby boy in August this year, who will join their other two sons Logan, seven, and Ford, five, to make them a family of five.

Ryan announced the news in a story he wrote for Architectural Digest in which he gave an inside look into his family homes in Los Angeles and New York.

Toward the end of the article, he wrote: "We are expecting another baby, a boy, in August."

The former 'Glee' producer also opened up about life as a father within the feature, as he explained how welcoming children into his life made him rethink his design choices within his home.

"My career took off right around the time we had Logan, in 2012, and I went from one or two shows to sometimes 12. Those shows, too, were often colourful and baroque. One day, it suddenly dawned on me that I wanted to live with less: less colour, less clutter, fewer things. An edited life."

Ryan and David's third son will arrive just under a year after their current youngest tot Ford was declared cancer-free following a battle with neuroblastoma - a type of cancer common in young children - in 2016, when he was just two.

Speaking after Ford was given the all-clear, Ryan said: "Three years ago my beautiful son Ford went for a standard typical 18 month exam.

Revealing that his son has beaten the disease, he added: "I am so proud to proclaim that he is cancer-free."