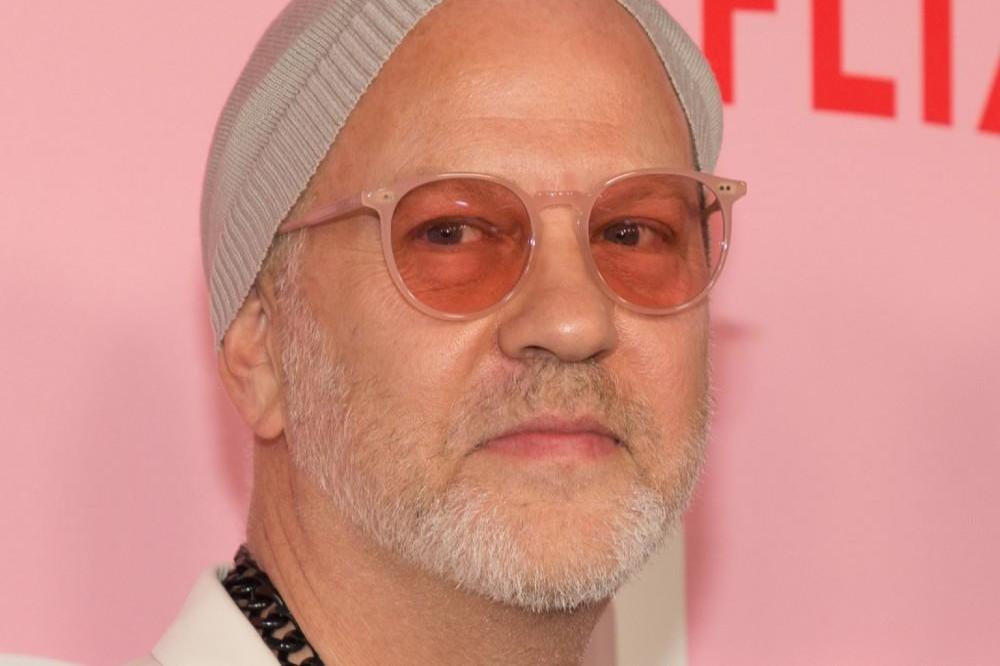 The television mogul - who has also created the likes of 'Glee', 'Scream Queens' and 'The Politician' - has revealed plans for a new show called 'American Horror Stories' as he reunited with many of the stars from his main spooky series.

Sharing a snapshot of a Zoom call with the likes of Jessica Lange, Sarah Paulson and Evan Peters, Ryan wrote: "'American Horror Story' cast zoom call...where we reminisced about the good times... the spin off we're doing called 'American Horror Stories' (one hour contained episodes)... when we will start filming the next season of the mothership... and other stuff I cannot print.

"It was so much fun and I'm glad we caught up. I miss everyone!(sic)"

Although he didn't go into detail, he confirmed the upcoming spin-off as well as plans for the next series of the main 'American Horror Story' series, and even hinted at other future projects.

The update comes after Ryan previously revealed the cast for the 10th season of the anthology show, which will see 'Home Alone' actor Macaulay Culkin joining the star-studded cast.

The series creator took to Instagram to share two short videos confirming who will be in the 10th season, with names appearing in front of the backdrop of the ocean.

And the second confirmed Lily Rabe and Finn Wittrock will be starring in the show.

It remains to be seen what the theme for the 10th series will be, and which of the cast will be part of the spin-off.