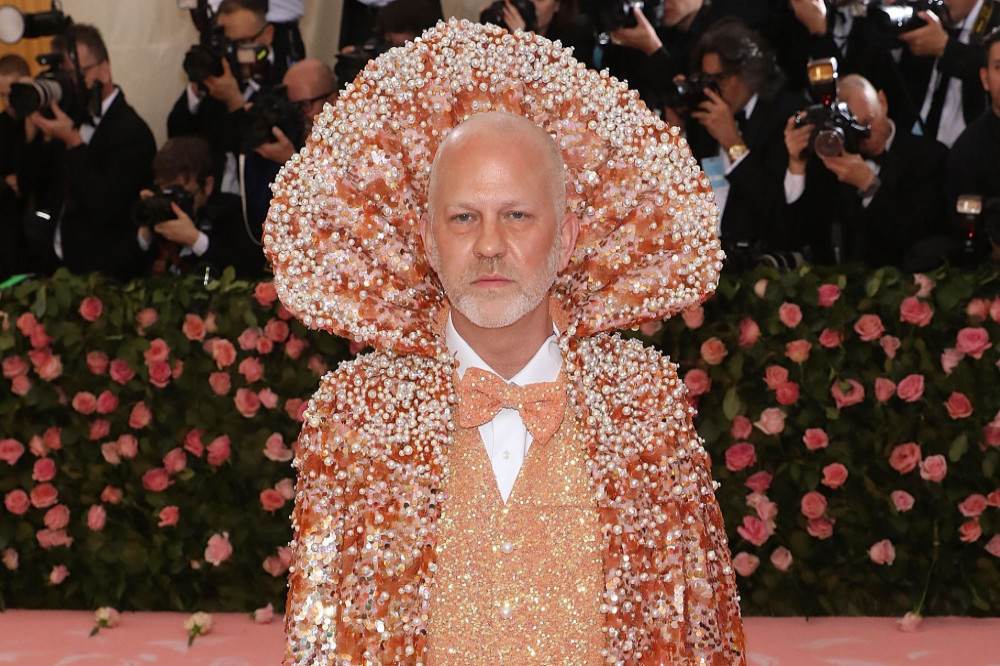 The 55-year-old screenwriter is widely considered to be one of the most powerful people in the TV industry, having created shows such as 'Glee' and 'American Horror Story', but he's always been concerned that his success would be short-lived.

Ryan still remembers attending "many, many funerals" during his younger years, and he's always had a sense of fear in the back of his mind.

The award-winning screenwriter told the 'Just B' podcast: "A lot of this, I put into this television show I did called 'Glee'. That's a running theme on that show.

"So I always felt that I was on borrowed time. Like, I always felt that there was an expiration stamp on my a**, and I've been to many shrinks to talk about it. And it's almost like I still have that fear that it's all going to be taken away the next day.

"So it's very ingrained with my work ethic, where I'm like, I get an opportunity to create."

Ryan - who is married to photographer David Miller - also admitted to being motivated by his early failures.

"And once I got that yes, I just kept going back for the yes. And if they're going to keep saying yes, I'm going to keep doing it."