Stand-up star Russell Brand has questioned whether masks are effective against coronavirus.

Russell Brand is unsure if masks are effective against coronavirus. 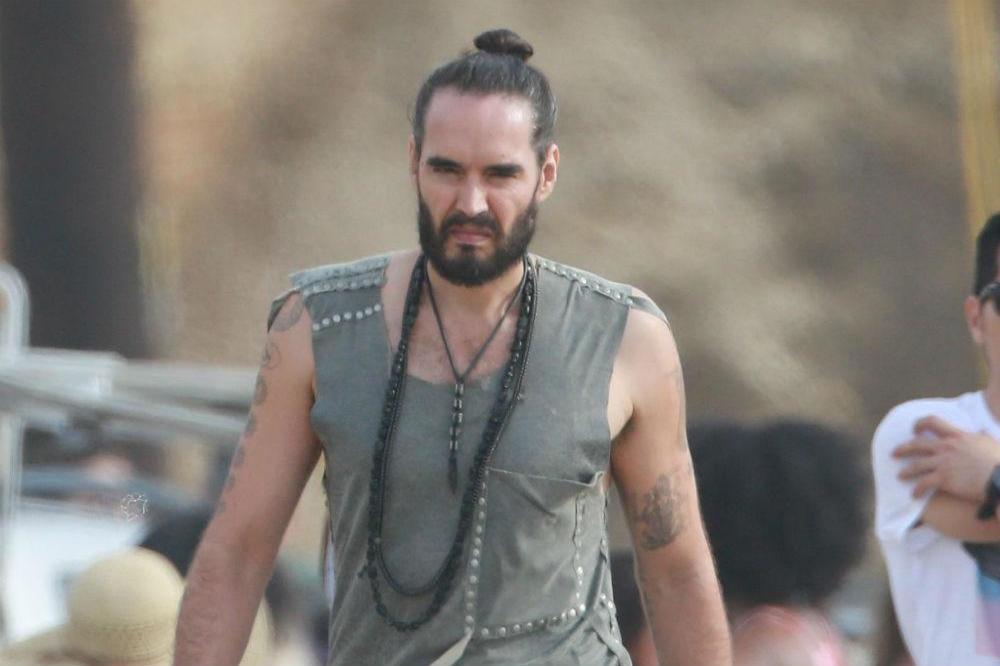 The 45-year-old comedian revealed his doubts during a lockdown-inspired stand-up show on Monday (14.09.20) at Regent's Park Open Air Theatre in London.

He told the audience: "I don't know if they work or not, we can't tell can we? What does the science say? I don't know any more.

"Who here's been going out, doing drugs, licking things? You f***-ups. Now, I know my audience - the delirious, the unwell, the almost certainly infected."

Russell's show was staged with social distancing in place, meaning around only one-third of seats were filled, according to The Sun newspaper's Bizarre column.

And the outspoken star joked about the sparsity of the crowd during his routine.

"I've not socialised for a long while and now I'm looking at what looks like a very poorly attended show.

"I'm fighting every prima donna instinct in my body to walk the f*** off this stage."

The comedy star discussed the controversial video - which also stars Kylie Jenner and Normani - on his YouTube channel, saying it is a "capitalist objectification and commodification" of females.

He explained: "I wouldn't be so reductive and simplistic to say that women celebrating their bodies using an aesthetic that's conventionally been associated with the male gaze means it's impossible that these tools could be used as a vehicle for liberation. 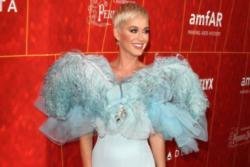 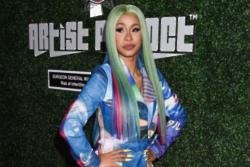 Cardi B wants to perform WAP in front of a crowd 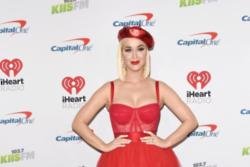 Katy Perry opens up on marriage to Russell Brand: 'It was just like a tornado'