Rupert Grint has only watched the "first three" 'Harry Potter' movies as he hates to watch himself on screen. 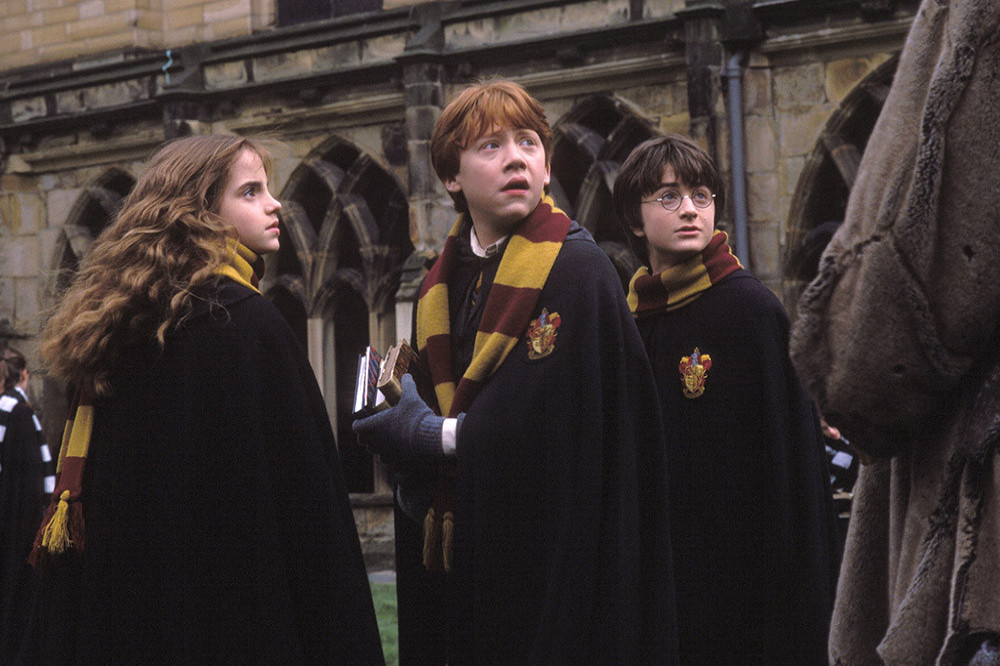 Rupert Grint in Chamber of Secrets

The 32-year-old actor - who has a seven-month-old daughter with Georgia Groome - appeared in all eight movies as wizard student Ron Weasley but he's only seen himself in character in the first three instalments in the film series from Warner Bros.

Speaking to Variety, he said: "I've probably seen the first three at the premieres, but after that, I stopped watching them. Now that I have a daughter, I will probably have to watch them with her."

It comes after Rupert admitted he had only "seen bits" of 'Harry Potter and the Philosopher's Stone' in 2018 as he doesn't like to watch himself.

He admitted: "I've probably just seen bits of it. You know, I don't really like watching myself."

The 'Servant' star went on to explain that enough years have passed that he feels "far enough removed" from his 11 year old self in the films that he could easily watch the franchise now.

Meanwhile, Rupert recently admitted that he has considered walking away from acting as he's never felt comfortable with being famous and his dreams of quitting the industry to do something else have only grown since he became a father.

He said: "I’ve always toyed with the idea of walking away from acting and becoming a dad has increased those feelings. Don’t get me wrong, I love working on [the horror series] 'Servant' and feel extremely comfortable in a TV environment. "But 'Potter' happened at such a young age and I found it hard to deal with the fame side of things. If I ever do see Dan [Radcliffe] or Emma [Watson], fame is the one thing we never talk about. "There’s no way I would compare us to the Beatles, but they always said it was impossible to describe what it was like being a Beatle unless you were there. Maybe us three experienced a tiny bit of that." 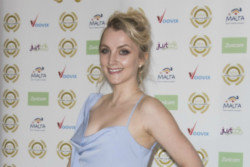 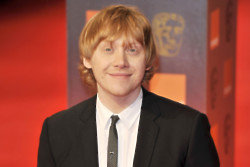 Rupert Grint on fatherhood: 'The first night was terrifying'