Rumer Willis proud to be sober

Rumer Willis has revealed she has been sober for six months and couldn't be more proud of herself.

Rumer Willis "proud" to have been sober for six months. 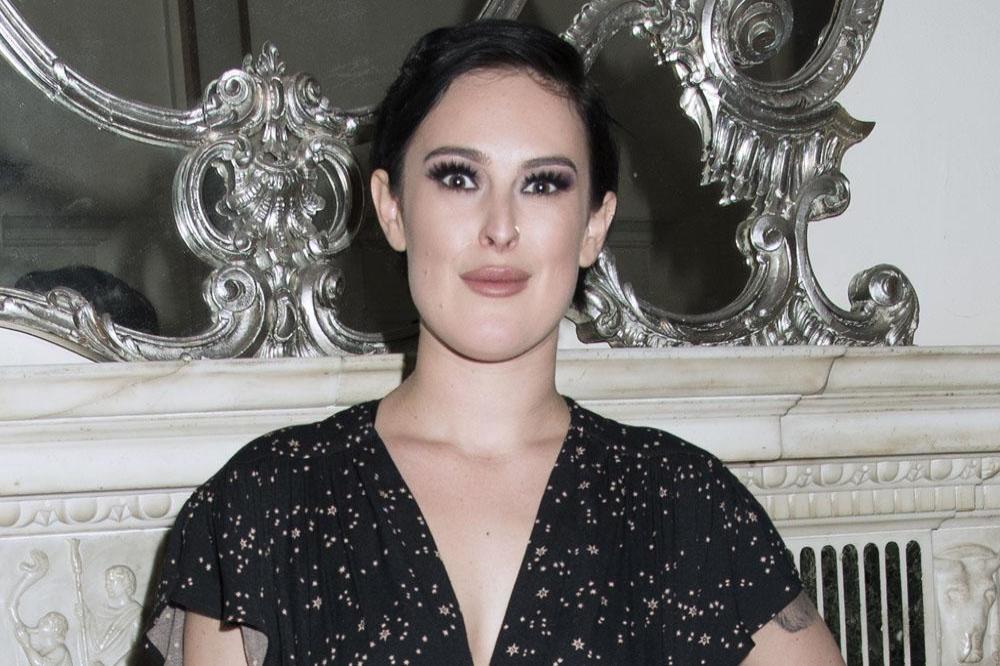 The 'House Bunny' actress - who is the daughter of Demi Moore and Bruce Willis - admits she hadn't "planned" to give up drinking for so long, but she feels really good to be able to say she's in a good place in her life.

She wrote on Instagram: "I will be the first one to say I'm not perfect and I mess up sometimes and every once in a while I get it right but I wanted to share this because I am really proud of myself. Yesterday I celebrated 6 Months of Sobriety.

"It's not something I planned on but after the long journey of getting here I can honestly say I have never been more proud of myself in my entire life. Thank you all for the love and support and remember to be gentle with yourself."

The 28-year-old star's decision comes some time after her younger sister, Tallulah Willis, 23, also gave up alcohol and in 2015 she threw a party to celebrate a year of sobriety.

Tallulah wrote at the time: "Last night was one of the most beautiful nights of my life. I was surrounded in a womb of the purest form of love (sic)"

Rumer previously revealed she isn't worried about getting older because her mother Demi, 54, is still "flawless".

She wrote on Instagram: "That face you make when your mom is flawless and you get stoked to age (sic)"

The former 'Dancing With the Stars' contestant also admitted she carries a lot of "emotional stuff" with her hair.

She said: "I've been dyeing my hair a lot and it's been kind of getting trashed at the ends ... I just got to a point where I just wanted to cut it all off, kind of start fresh.

"I think with women, we put so much of our emotional stuff in our hair, and I think sometimes you just want to kind of chop it off and start over."