Ruby Rose had always intended to quit Twitter after promoting her movie 'The Meg'. 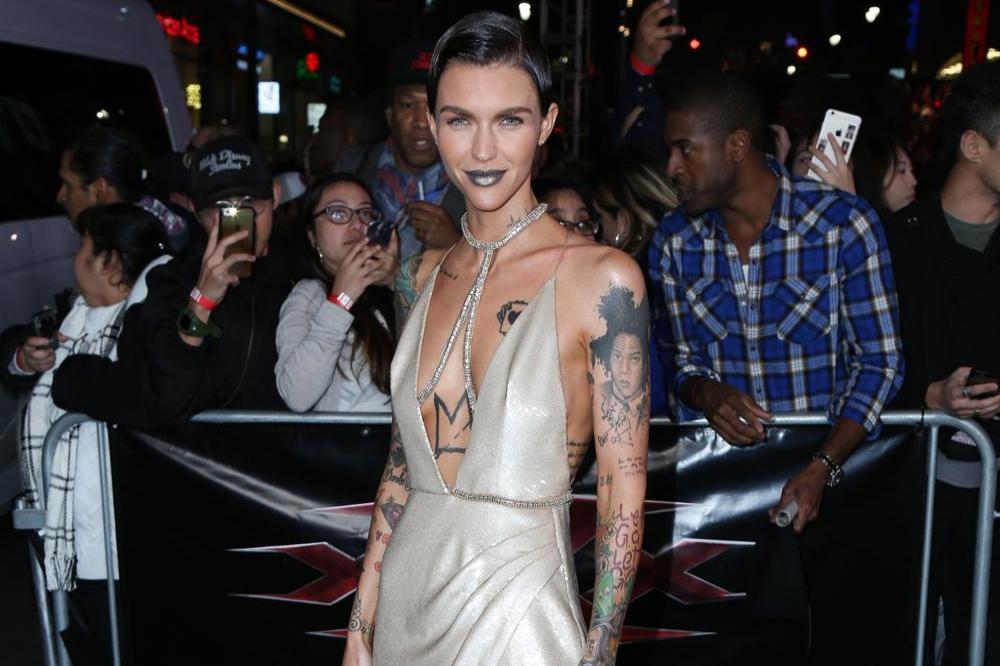 The 33-year-old actress quit the social media platform last supper following a backlash over her casting in 'Batwoman' but she insisted she'd always intended to do so after she'd finished promoting her movie 'The Meg' because the microblogging site has got too "political".

She said: "I was always going to delete Twitter. I was waiting for 'Meg', because I wanted to promote 'Meg' on Twitter.

"I always said when I finished 'Meg', I would get rid of Twitter because Twitter has changed. It's a place where I don't think it's an incredibly useful tool for bringing attention to anything. You can't promote things on it - it's just opinions for days now.

"[Twitter] has gotten very political, which means that if you're going to go on there, with everything that's going on in the world, and post about anything other than what's going in the world, you look like you don't care."

And the 'Orange in the New Black' actress thinks using the site to engage with what's happening in the world only leads to arguments anyway.

She told Adweek: "If you get involved in what's happening in the world on a political level, you end up defending and offending.

"So I was already exhausted from Twitter, and I was like, 'I'm going to get rid of this pretty soon.' Then when the Batwoman stuff happened I was like, 'Perfect. Bye!' "

As well as quitting Twitter, Ruby also deleted comments from her Instagram and limited her presence on Facebook but didn't want to give them up completely.

She said: "I think Instagram is an amazing platform, especially when you don't have comments, because you don't need to know what people's positive or negative thoughts are to continue posting about what you want to share with your fans or followers. I don't need you to tell me that if I'm going to take the positive then I have to take the negative, and I really don't feel like I need to take either...

"I think if I put something out, and I don't have any comments because I don't allow them, I really don't have to deal with all the noise."