Ruby Rose thinks social media is "terrifying" because it is "a whole portal of people being able to attack you" wherever you are in the world. 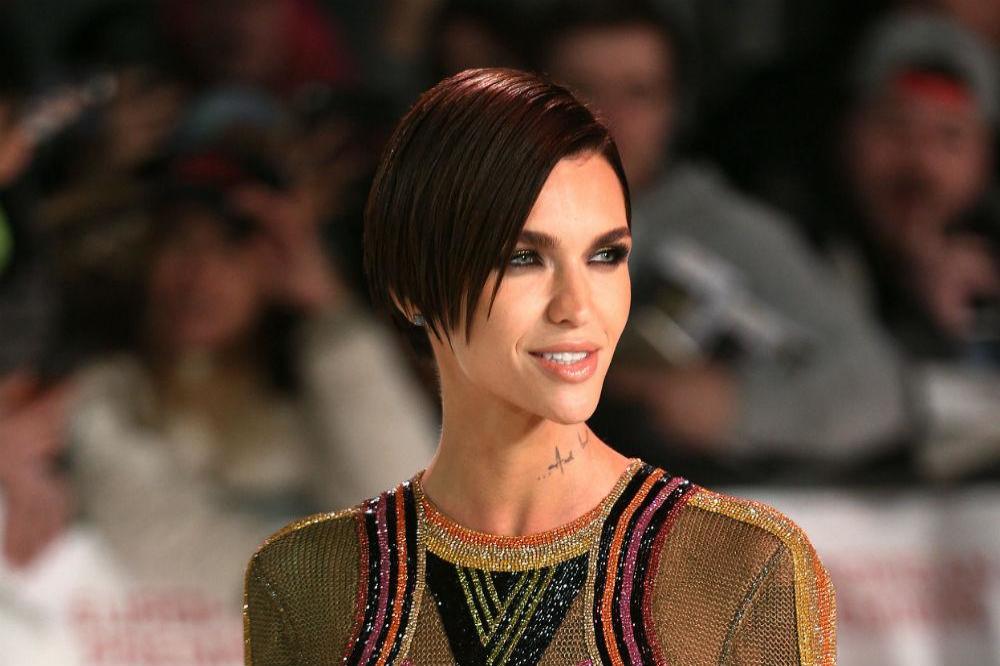 The 'Orange is the New Black' star thinks there are some good points to the like of Twitter and Instagram as it helps people to "find communities" but equally she admits it is "a whole portal of people being able to attack you".

Speaking to reporters at the Televisions Critics Association, she said: "Do I think if I were in high school right now, life would be easier? No. Social media is terrifying. In a way, social media is great because you can find communities; you can find people that are like yourself; you can find people who will help support you. At the same time, it's a whole portal of people being able to attack you when you're in your bedroom at home."

Meanwhile, Ruby previously branded Twitter as not "incredibly useful" anymore and she has quit her account on the platform.

She said: "I was always going to delete Twitter. I was waiting for 'Meg', because I wanted to promote 'Meg' on Twitter. I always said when I finished 'Meg', I would get rid of Twitter because Twitter has changed. It's a place where I don't think it's an incredibly useful tool for bringing attention to anything. You can't promote things on it - it's just opinions for days now.

"[Twitter] has gotten very political, which means that if you're going to go on there, with everything that's going on in the world, and post about anything other than what's going in the world, you look like you don't care."