Ruby Rose has shunned "fake" social media and uses it a lot less as she doesn't want to "curate a fake world" for her fans. 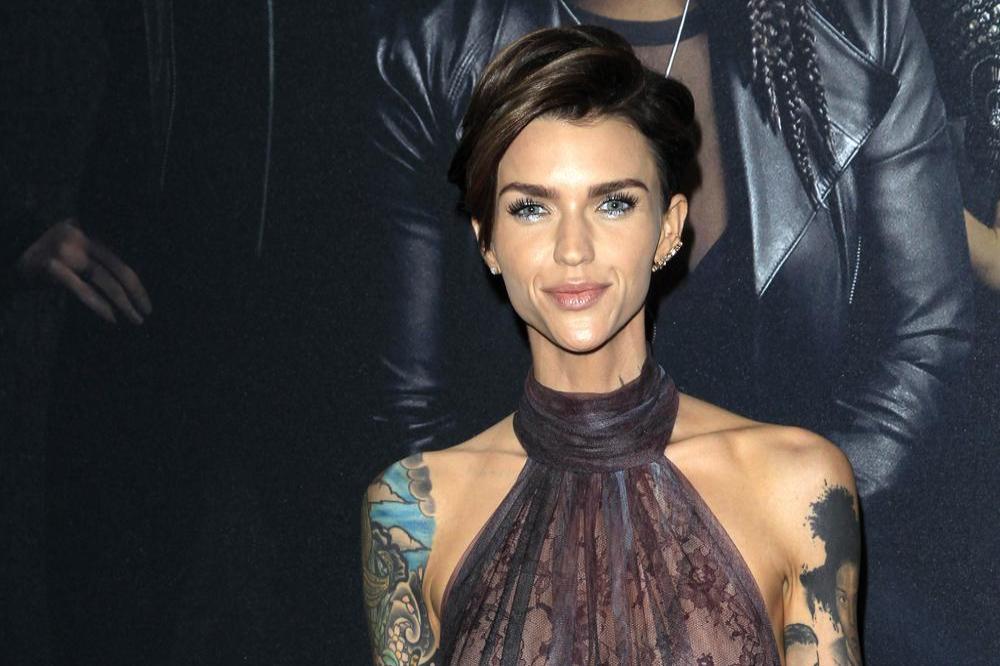 The 'Batwoman' star tries not to use sites like Twitter and Instagram too much as she doesn't want to "curate a fake world" for her fans.

Speaking to Access Hollywood, she said: "I got sick of posting things and then being like, 'Oh someone doesn't like my shoes. Should I change my shoes? I did think the red ones were better.' And you start second guessing what you're putting out there.

"Even if it's all good comments, I don't need that either. Like I just need to be happy within myself. And if it's one negative comment that throws you for a day ... what was that for? ... I was like, 'Why am I curating like a fake world? When I have my real life and I am spending more time thinking if they are going to like the yellow or red hat.'"

She said: "I was always going to delete Twitter. I was waiting for 'Meg', because I wanted to promote 'Meg' on Twitter. I always said when I finished 'Meg', I would get rid of Twitter because Twitter has changed. It's a place where I don't think it's an incredibly useful tool for bringing attention to anything. You can't promote things on it - it's just opinions for days now. [Twitter] has gotten very political, which means that if you're going to go on there, with everything that's going on in the world, and post about anything other than what's going in the world, you look like you don't care."