Ruby Rose is “really excited” to watch season two of ‘Batwoman’, despite quitting her role as the titular character.

Ruby Rose is “really excited” to watch season two of ‘Batwoman’, despite quitting her role as the titular character. 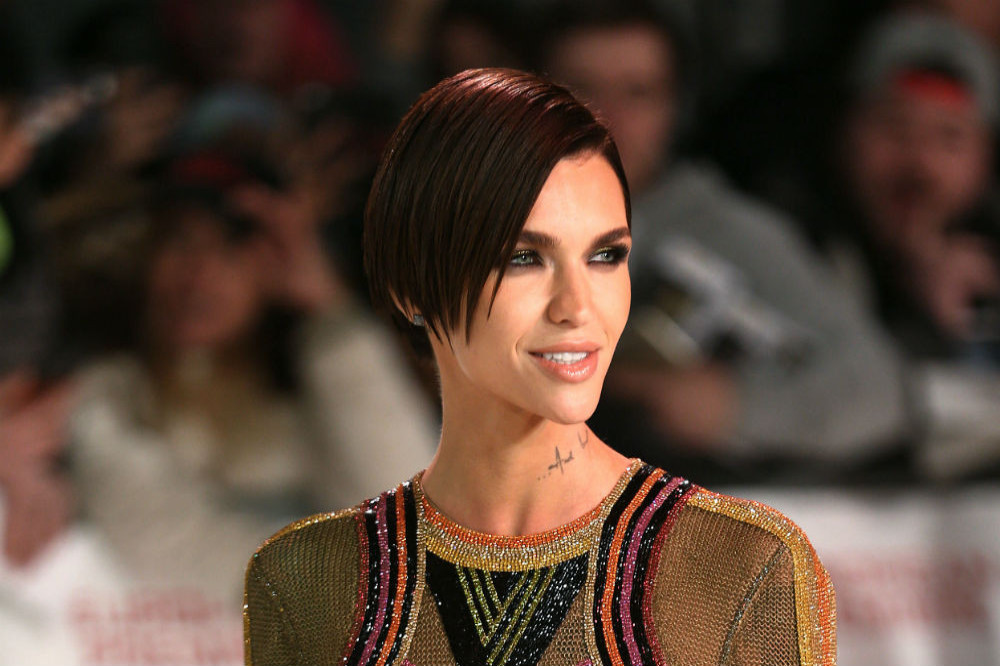 The 34-year-old actress stepped down from the role of Kate Kane and her titular alter ego in May after just one season of The CW show, but has said she’s eagerly awaiting the show’s second season, in which Kate Kane will be written out of the show and replaced by Ryan Wilder, who will be played by Javicia Leslie.

Ruby said: “I think at the end of the day, I’m really excited to watch season two. I think the show is great. I love the cast. I’m still in contact with everyone, but [leaving] was a decision that we talked about, we discussed, we slept on. But at the time with all that reflection, it just seemed like the right thing to do.”

The actress also opened up on her decision to leave the show, which she said was partly influenced by the coronavirus pandemic.

‘Batwoman’s filming was cut short due to the health crisis, and after lengthy discussions with the show’s bosses, Ruby admitted they “mutually agreed” it was “best for the show” if they went in different directions.

She added: “I think what played a bigger part was more, we got shut down early. We didn’t get to finish the first season, which is such a shame, especially for a first season show … and then we went into lockdown with COVID and thinking of in quarantine and locked down, there was a lot of thought and reflection and kind of everyone did it.

And although she walked away from the series, Ruby insisted she is “so proud” of what the programme has “achieved” so far.

Speaking on SiriusXM’s ‘The Jess Cagle Show’, she said: “I had a great time on ‘Batwoman’. I am so proud of what we achieved. We set out to achieve something pretty significant, you know, the first ever live action ‘Batwoman’ and the first ever, you know, out gay superhero, her and Kate Kane. And I love that character and the whole experience.”