TMZ has obtained a copy of 'Rowdy' Roddy Piper's death certificate which reveals the wrestling legend died from a heart attack caused by a blood clot.

'Rowdy' Roddy Piper passed away due to a blood clot in his lungs. 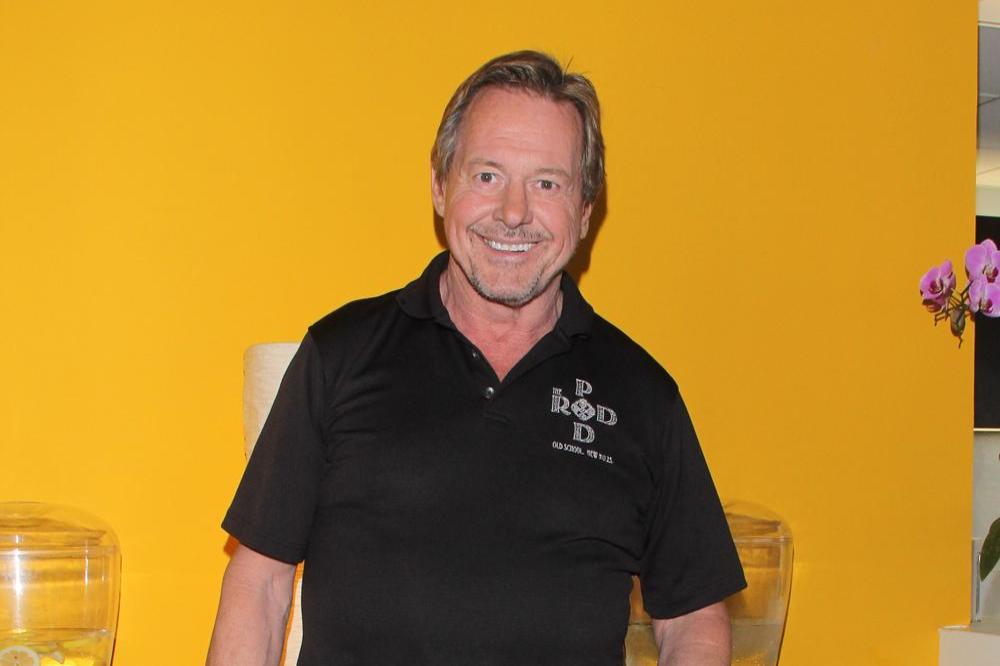 The wrestling legend - who was born Roderick George Toombs - died on July 30, at the age of 61, after suffering a cardiac arrest at his Hollywood home.

A copy of his death certificate, which has been obtained by website TMZ, reveals Roddy had a pulmonary embolism - a blood clot - that triggered the heart attack.

The blood clot was caused by the condition hypertension which the grappling icon had lived with for years, which causes high blood pressure with a side-effect of that being clotting.

WWE Hall of Fame Superstar Roddy was laid to rest at a private funeral on August 11 in Oregon which was attended by a host of famous wrestlers including Triple H, Bret Hart, Chyna, Michael Hayes and Ric Flair - who gave a eulogy to his departed friend and former in-ring foe.

In the wake of his passing, a host of tributes were made to Roddy both as a performer and as a person.

Mr. T - who headlined the very first ever 'WrestleMania' event in 1965 with Roddy in a tag team match - posted on Twitter: "RIP Rowdy Roddy Piper! What a competitor?! I was honored to be your opponent in the first Wrestlemania. Bless you my brother. (sic)"

Hulk Hogan - who was Mr. T's tag team partner against Roddy and 'Mr. Wonderful' Paul Orndorff at 'WrestleMania I' - said of his life-long friend: "I will forever miss him. He was my best friend. He is a legend. God's gain is our loss. May his family in this time of need, find peace. Much love forever."

Roddy is survived by his wife Kitty and their four children, Colt, Ariel, Anastacia and Falon. 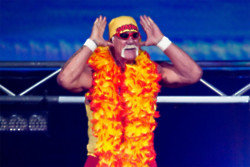 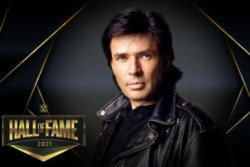 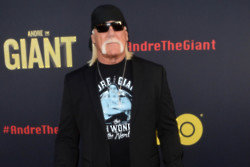