WWE Raw Women's Champion Ronda Rousey has admitted she has a "tourist" schedule working TV once a week, compared to the extensive live event runs her co-stars do.

Ronda Rousey has a "tourist" schedule in WWE. 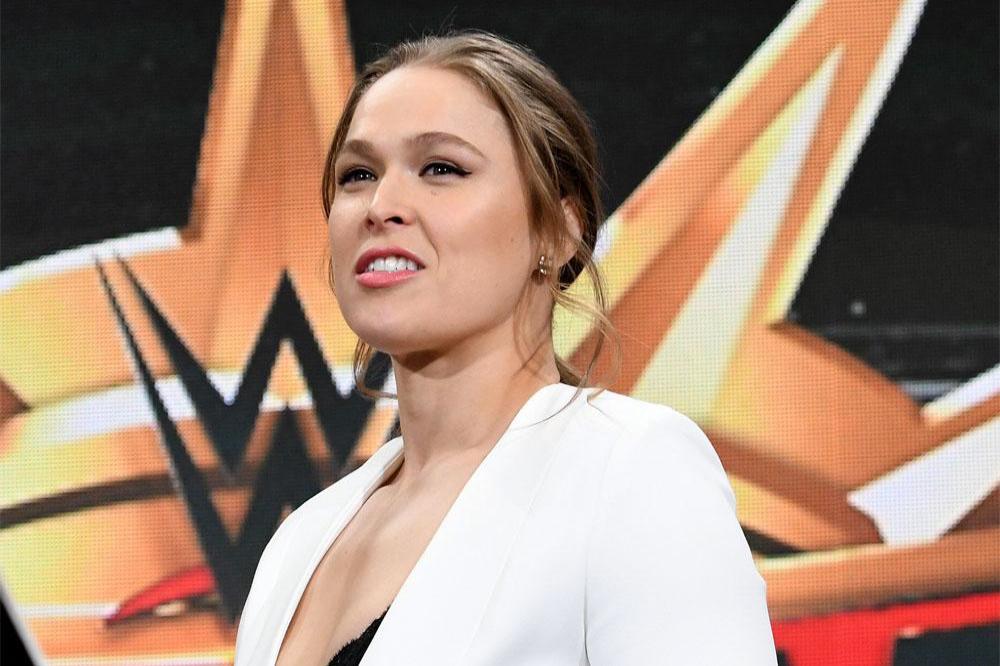 The former UFC champion and blockbuster movie star admitted that while she is fully committed after making the decision to enter the world of wrestling, she knows she isn't on the same level of some of the company's top stars.

Speaking to the PWI Podcast, Ronda said: "Being on the road and everything has given me a lot more respect for what everybody else does. I mean, honestly, when I came into this, I thought everybody just wrestled once a week!

"I just thought they showed up at 'Raw' or 'SmackDown [Live]' and that was it. I didn't even know that there were live shows throughout the week! I mean, and these people just go nonstop.

"Like, I have nowhere near the schedule that everybody else has. Like, if I'm on a week of live shows, it takes me a week to recover from it. If anything, I have the super easy tourist version."

Ronda - who made her debut alongside Kurt Angle at 'WrestleMania 34' in a winning bout against Triple H and Stephanie McMahon -admitted she has an "easier" time of it than some of her co-workers, as she primarily just does the weekly broadcast of 'Raw' and the pay-per-views.

However, as a longtime fan of the industry, the 31-year-old superstar feels she owes it to herself - and others who haven't got the same opportunities - to make the most of her chances.

She added: "I'm very aware of how privileged I've been from lot of people who worked their entire lives just to get somebody to take one look at them.

"I think it would be spitting in the face of every woman that would want this opportunity to not take full advantage of it."

Ronda Rousey says people should 'learn from' the coronavirus outbreak