Ronan Keating admits to turning up hungover on radio show

Ronan Keating has admitted that he's often turned up hungover on his early morning Magic Radio Breakfast show after a night on the town. 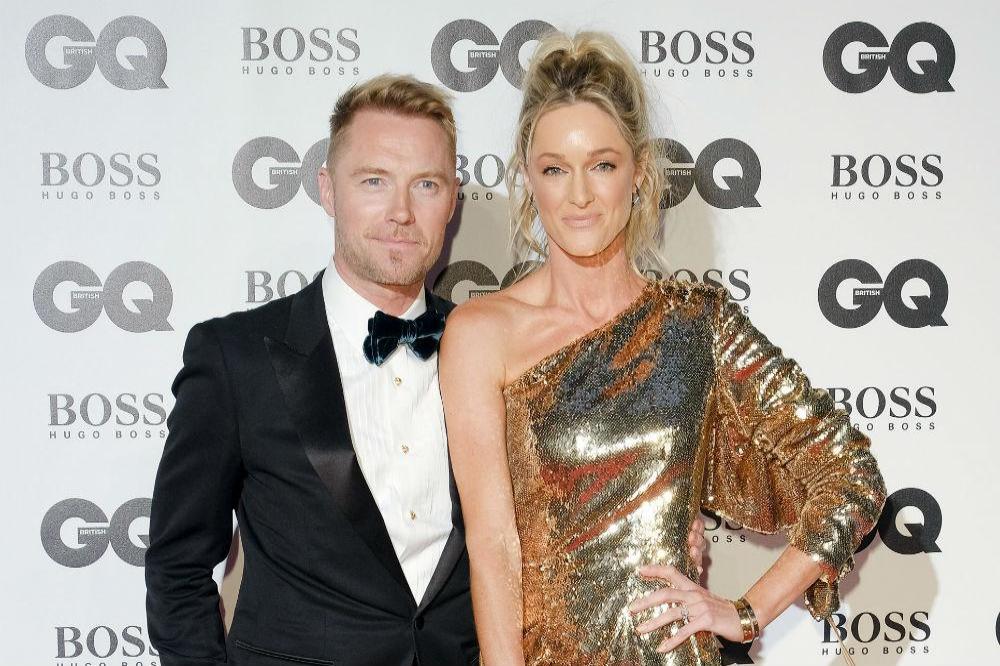 The Boyzone star presents the UK Magic Radio Breakfast show with Harriet Scott weekdays from 6am, and has admitted he's copied TV show 'This Morning' hosts Phillip Schofield and Holly Willoughby on occasions, in arriving to work still hungover, most recently after this year's GQ Men of the Year Awards.

He told the Daily Mirror newspaper: "It's horrible.

"A couple of times now, I've been out and gone straight in. The last time was the GQ Awards - I was at a house party until 4.30am and I pushed right through. It wasn't my best show."

Ronan and Harriet have been nominated for an ARIA radio industry prize this year, and the 41-year-old singer says his boss has told him he won't mind if he pulls a "Phil and Holly" if they nab the award.

Joking that he will turn up either dressed in his nightclothes or the tuxedo he wears to the ceremony on Thursday (18.10.18), Ronan laughed: "It's OK if you two pull a Phil and Holly on Friday morning."

"If we get an award, we might just go nuts.

At the GQ Men of the Year Awards last month, Ronan claimed a well-known British actress shoved past him and his wife Storm.

The Irish hunk - who has lashed out at the mystery star - whose identity he refused to divulge - after she strutted down the red carpet on her own, pushed her way to the front of the photography queue and waltzed into the event without saying a word.

"Storm and I are standing there and having a chat with Erin O'Connor, the model and the lady from 'Game of Thrones' - Brienne of Tarth (Gwendoline Christie).

"We're having a chat, having a bit of craic and I can see this figure coming... and they're moving at speed. There's no one with them, they're on their own.

"There's this kind of flowing Bollywood style dress. In they walk, past us, through the queue, past the whole queue, straight to the top of the red carpet, in front of the photographers and boom - hand on the hip.

"You can just see everybody in the queue - everyone's just looking, going 'who the f does she think she is?!' You wouldn't mind if there was one of these American publicist people going: 'out of the way, excuse me.' But no on her own, on her tod, walked straight in. Top of the queue, passed everyone out."

Harriet - who seemingly knew the actress' identity - teased: "She's a British actress, in a big blockbuster about a big event in World War II, something like a pivotal moment in World War II. She seemed like a really laid back person."

The rude encounter put Ronan off the actress and her films from now on.

He said: "We were disappointed, we wanted to really like her but we don't anymore!"