'Happy Days' star Ron Howard admits anxiety over the show - and The Fonz overshadowing his own character - led to hair loss in his 20s.

Ron Howard has revealed he started losing his hair due to anxiety over 'Happy Days'. 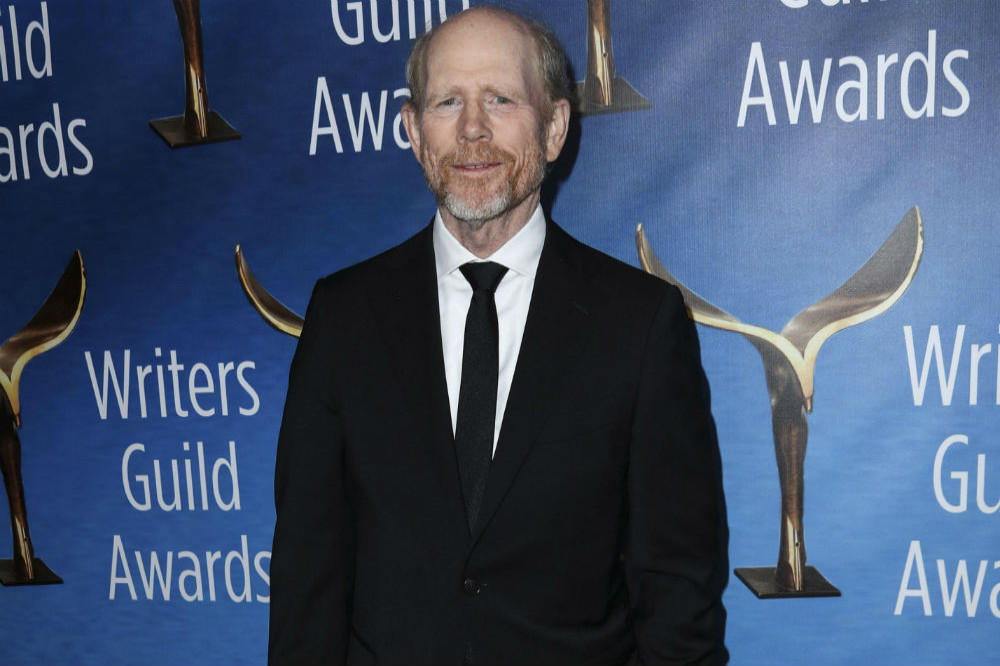 The 67-year-old star - who played Richie Cunningham in the hit 1970s sitcom - noticed his hair "falling out in alarming clumps" as he started getting stressed over Henry Winkler's character The Fonz overshadowing his own alter ego.

Writing in his joint memoir with brother Clint - which is called 'The Boys: A Memoir of Hollywood and Family' - he said: "The biggest stressor of all was Fonzie. Not Henry, but Fonzie.

"It did not escape my notice that as the season went on, the Fonz was getting more and more screen time.

"I didn't handle my stress particularly well. I probably would have benefited from seeing a psychotherapist … Instead, I kept everything inside.

"Then I started breaking out in eczema rashes all over my body, most acutely on my eyelids … And my hair started thinning.

"Looking at the men on both sides of my family, I knew it was inevitable … But it started coming out in alarming clumps during this time."

Ron left the sitcom in 1980 to focus on his career as a writer, director and producer, leading to an award-winning filmmaking career including the likes of 'Cinderella Man', 'The Da Vinci Code' and 'Frost/Nixon'.

Meanwhile, Ron has admitted it was "difficult" to open up about his time on 'Happy Days' for the book.

He told Entertainment Weekly: "There were a few things that were sort of difficult to revisit.

"Some of the unsettled feelings that I had around 'Happy Days' were things that I talked about a little bit. But I've never delved into it in the way that I did in the book.

"I also recognise how emotional it was then and how vitally important it was to me then. Yet now putting it into perspective, I recognize that it was just part of my growth." 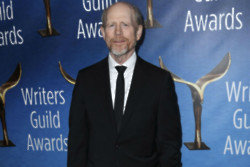 Ron Howard: I grew up faster than a normal child 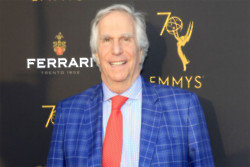 Henry Winkler calls for the US to 'reunite'