Sir Rod Stewart says although he has a great sex life with wife Lady Penny Lancaster-Stewart the couple aren't planning to have anymore children.

Sir Rod Stewart has ruled out having anymore kids. 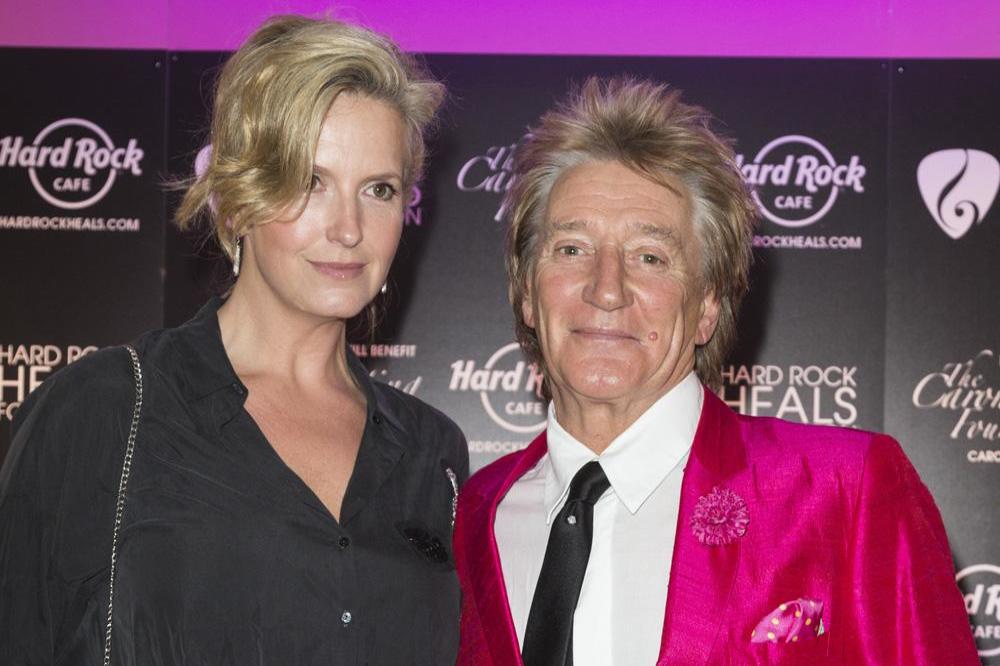 The 74-year-old rock legend has eight children in total, his youngest are sons Alastair, 13, and eight-year-old Aidan, whom he has with wife Lady Penny Lancaster-Stewart, 48, and the 'Da Ya Think I'm Sexy' hitmaker has admitted that whilst he has a great sex life with the woman he is "devoted" to, the pair aren't planning to expand their brood.

Rod also explained how he grew "bored" of sex in the "80s and early 90s" because he was having meaningless sex with models, who would be "flying in left, right and centre".

In an interview with The Sun newspaper, he admitted: "Sex at one point was beginning to be boring, late 80s, early 90s, always flying in models left, right and centre. One would arrive, the other would leave.

"It just became I was getting lonely. I thought, 'You've got everything -- women, great success, kids', but there wasn't a devotion, someone I could be devoted to, so I got bored of it."

Rod - who also has grownup children Sarah, 56, Kimberley, 39, Sean, 38, Ruby, 31, Renee, 26, and Liam, 24, from past relationships - is known for his flamboyant stage presence and eccentric dress sense, and he has admitted that he will likely retire from touring sooner "than you think", although he's vowed to continue signing.

He admitted: "It's closer than you think.

I think I'll always sing but I can't always do this.

"There's got to come a time when I'm going to say, 'Right, put away the tight trousers and all the funny clothes.'"

The 'Maggie May' hitmaker previously admitted he never expected to be a father so "late in life".

Rod - who married third wife Penny in 2007 - admitted fatherhood is "wonderful" and that his kids mean "the world" to him.

He gushed: "I didn't think I was going to have two more children and they're the world to me. They're both football daft Celtic supporters - even the little one goes to school in his shirt. So being a father again late in life, for me, was just wonderful."