Rochelle Humes tried to "scrub [her] skin off" after receiving racist abuse as a child.

Rochelle Humes tried to "scrub [her] skin off" as a child after being racially abused. 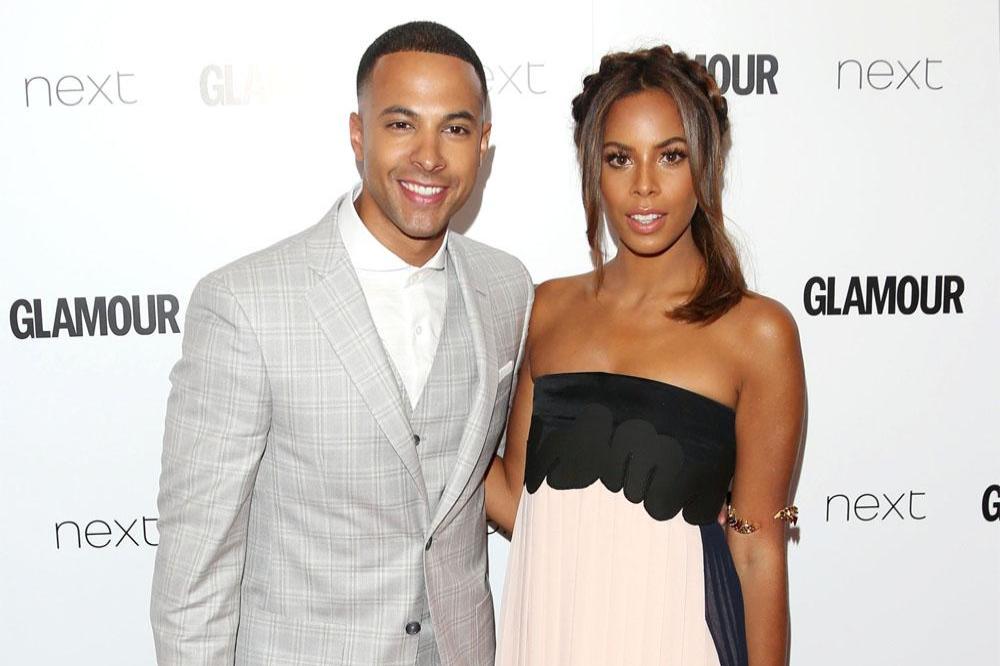 The 31-year-old singer-turned-presenter - who has daughters Alaia-Mai, seven, and Valentina, three, with husband Marvin Humes - admitted her legs were left looking "red" because she was so determined to get rid of the pigment in her skin.

Speaking in a trailer for upcoming documentary 'The Talk', the pregnant star tearfully said: "My legs were red because I'd tried to scrub my skin off.

"I'm not upset for me, I'm just upset because I think, 'My little girl is the same age.

"I just don't know how I would handle that."

Rochelle admitted taking part in the documentary had been "overwhelming" because it reminded her that racism is still "normalised and accepted" today and she worried about how her children will be targeted or "judged negatively" because of their skin colour.

She shared the clip on her Instagram account and wrote: "Opening up about racism and my challenges was overwhelming as it reminded me that we still live in a world where racism is normalised and accepted.

"I don't want my children growing up in a world where they think that their heritage and skin colour could be judged negatively.

"That's why I was so emotional, not for me, but for every child or person who has been made to feel like they were not enough because of their skin colour.

"So I allowed myself to open up and be vulnerable about this topic publicly to help support others through shared experience and also educate people on the lasting impact racism and discrimination can have on people."