Rochelle Humes is teaching her children about racial equality amid the Black Lives Matter protests, as she says she wants them to be "armed with the information".

Rochelle Humes is teaching her children about racial equality. 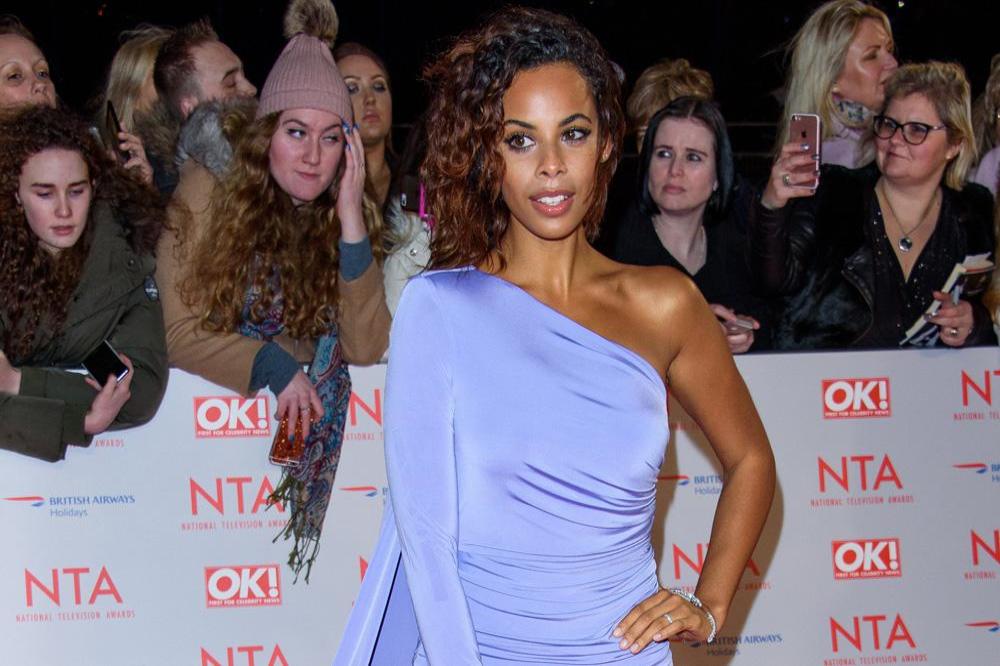 The 31-year-old singer and her husband Marvin Humes have two daughters - Alaia-Mai, seven, and Valentina, three - and are currently expecting their first son, and the Saturdays star has said she's already begun to talk to her brood about racial prejudice.

Rochelle said she's doing her best to educate her daughters on the Black Lives Matter protests in a way that is "suitable" for their ages, but that keeps their innocence in mind.

Speaking about her eldest daughter, she said: "I want her to be armed with the information but not pre-empt that people might think of her differently."

Last month, the 'Hit List' host appeared in an anti-racism special on UK's Channel 4, in which she spoke through tears about being subject to racist comments from white members of her own family when she was younger.

Rochelle also spoke in the special about attempting to scrub off her skin as a result of racial abuse.

And now, the beauty wants to make sure her own children never feel the same way.

She explained: "My goal is that it's different for our kids and my kids' kids and I think we're moving in a positive direction now.

"Look, there's so much work to be done. I'm not saying it's all as it should be because it's really not but we're definitely moving and people are caring and wanting to be part of that change."

Rochelle and her spouse are also keen to make sure their children understand the value of money, as they don't want them to become entitled because of their parents' careers.

Speaking to The Sun on Sunday's Fabulous magazine, she said: "No, they definitely know the value [of money]. They help me around the house and if it's: 'Mummy, I want one of these', I'll say: 'Well, your birthday's this far away'.

"Then before Christmas and every birthday, we sort out the toys they no longer use or want and take them to Haven House Children's Hospice.

"They're lucky that we've had good careers and have worked hard, but I want them to really understand that it doesn't just happen. You don't just get lucky."