Rochelle Humes "really values" her husband Marvin Humes, as she admits the couple - who are expecting their third child - are "lucky" to have each other. 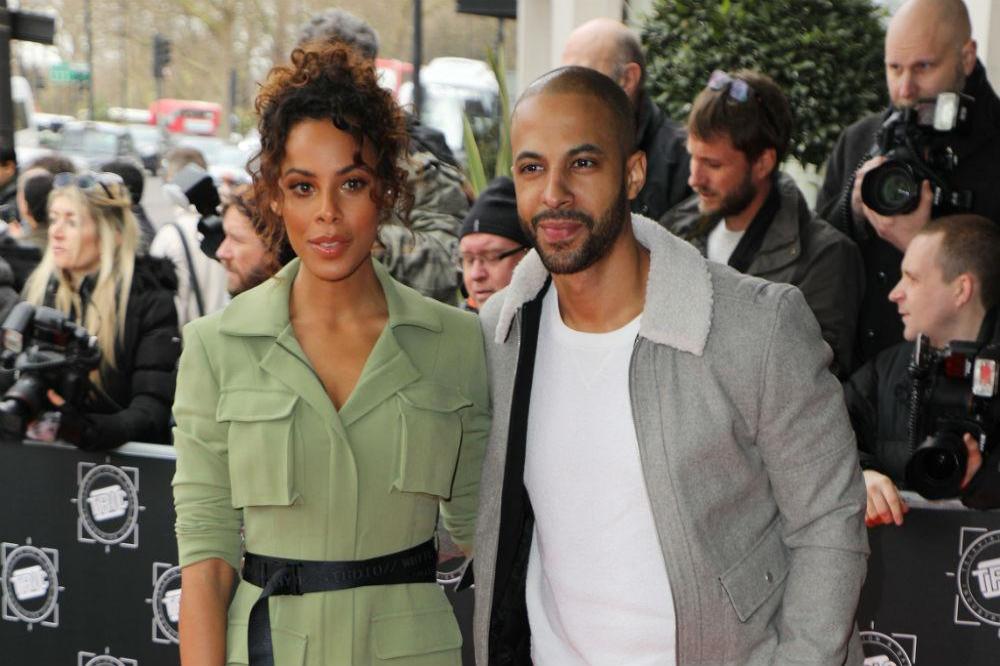 The former Saturdays singer has been married to the 35-year-old singer and presenter since 2012, and has said that whilst they do have moments where they "need a breather", the couple - who have daughters Alaia-Mai, seven, and Valentina, three, together, and are currently expecting a baby boy - feel "lucky" to have one another.

She said: "Everyone needs a breather sometimes. On the whole - I'm not going to try and paint it any other way - we are happy, we're lucky and we know that.

"Of course, there are days when he forgets to put the bins out and that annoys me, [but] we really value each other and, ultimately, we are best mates as well as partners.

"Yes, sometimes I do that thing where I pull up on the drive and wait in my car for a bit. I'm saying: 'I'm going in in a minute!' but that's not down to him.

"Sometimes I think: 'What happened to just us two, having these getaways, being in clubs and not waking up until three in the afternoon?' "

And Rochelle also admitted she and Marvin could be set to add another child to their brood in the future, as although they originally thought they would stop having children after welcoming two tots, the 31-year-old singer now doesn't want things to be so "final".

She told The Sun on Sunday's Fabulous magazine: "We said we thought that was it after two because we were really complete, so I don't know. I always feel like any decision is too final with family because I'm such a family person. I would never say: 'This is it!'