Rochelle Humes experienced mum guilt when it turned out her daughter needed glasses after "dismissing" her complaints of blurred vision.

Rochelle Humes felt “awful” after “dismissing” her daughter Alaia-Mai’s complaints about her eyesight. 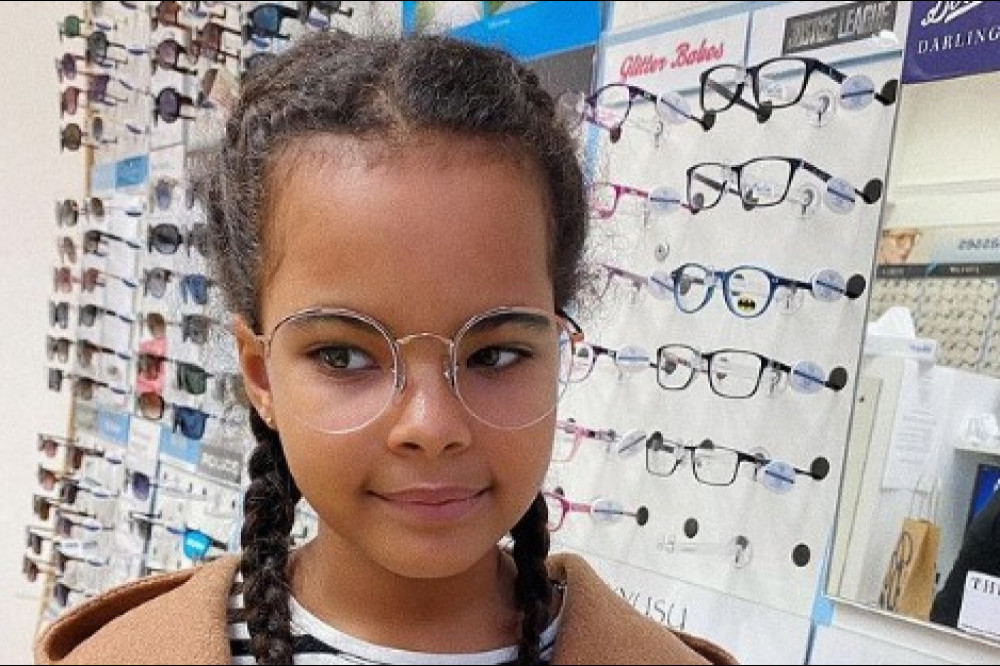 The former Saturdays singer assumed that her seven-year-old girl was “trying [her] luck” when she told her mum she was suffering with blurred vision and needed to sit at the front of the classroom to be able to read the board.

However, it turned out she really did need glasses and she feels like the worst parent for not taking Alaia-Mai seriously.

Alongside a snap of her daughter wearing her new glasses at the opticians, Rochelle shared: “Honest Parent Post Alert!!! So...here goes...

My Alaia has been complaining about her eyes and that she wants to sit at the front of the class with her friends so she can see better, she also says that her eyes are blurry every time it’s time to go to bed. Being a Mum that normally knows when my kids are trying their luck I honestly have been dismissing it, I thought she was stalling going to bed and wanted to sit at the front of class so she could have a gossip with her best friends. Turns out I was wrong..she needs glasses...How do I feel? AWFUL. Being a parent isn’t easy is it? (sic)”

The 31-year-old singer and her husband Marvin Humes became parents for a third time to son Blake in October, and she admitted he’s by far the “easiest” baby she’s had.

Rochelle - who also has three-year-old daughter Valentina with the 35-year-old JLS star - recently wrote "One whole week of loving you ... My furry little bear ... What a week it’s been, today I actually woke up and felt a little bit more like me. The morning of this picture was the last time I put clothes on got dressed etc ... it’s mad how you lose track of days and hours in this little bubble. I wondered how different it would be going from 2 to 3 children but the truth is he is the easiest at the minute, he has come along and slotted right in to the chaos of the girls."