Rochelle Humes had a "shock" when she realised her estranged father had another family when they met for the first time.

Rochelle Humes had a "shock" when she realised her father had another family. 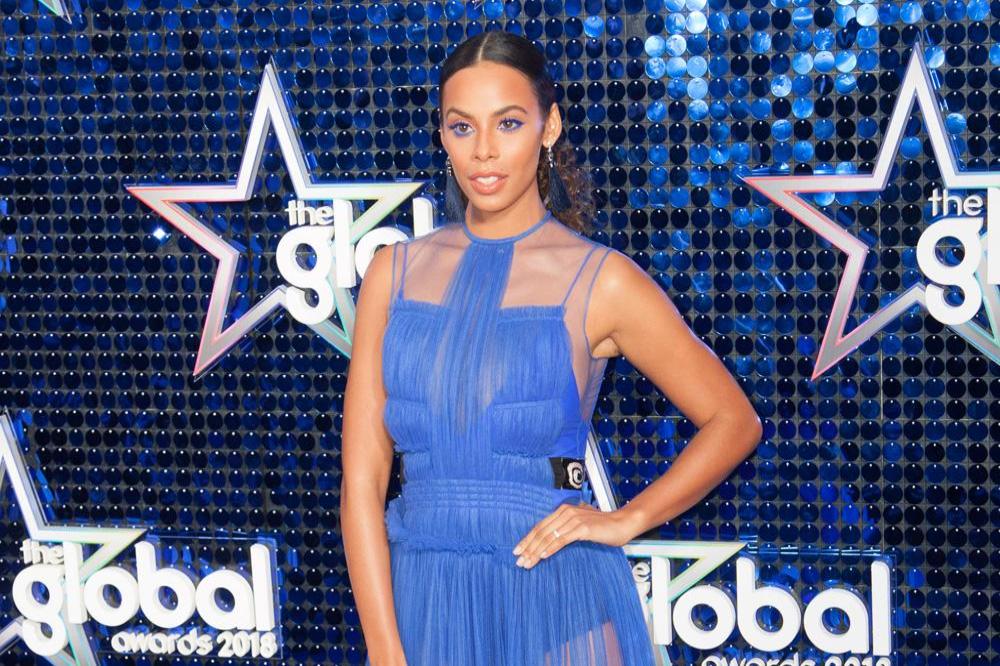 The former Saturdays singer' dad left her and her mum when she was just a baby and she became "curious" about him when she was 17, so with the blessing of her mother, tracked him down and was eventually invited to meet with him.

Rochelle - who has daughters Alaia-Mai, six, and two-year-old Valentina with husband Marvin Humes - was convinced her father would have a "reason" for being absent throughout her childhood, and when she realised there wasn't one, she opted not to see him again.

She recalled: "I was open-minded, my mum had been very good at not talking negatively of my dad.

"When I got there, that's when I realised he had two more daughters and a son that he was raising.

"Bless her, my mum had always said to me, 'You know, some daddies just aren't very good with daughters - mummies are better with girls.'

"Before that meeting, I had it in my head that he was going to tell me that there had been a reason for him not being around.

"So yeah... that was a shock. It was the realisation that there was this guy playing dad over here to other kids - the same dad that couldn't parent one.

"I couldn't understand it and still don't. So we had a couple of conversations and I was like, 'Nah.'"

Over the last two years, Rochelle has connected with her half-siblings after being put in touch by Kem Cetinay, who had been to school with one of her sisters, and though they are now very close, the 30-year-old star was initially hesitant to make contact.

She told Red magazine: "It wasn't a decision I took lightly. God no, I was absolutely terrified.