Twiggy reveals how Robin Williams played Popeye when he first met her daughter. 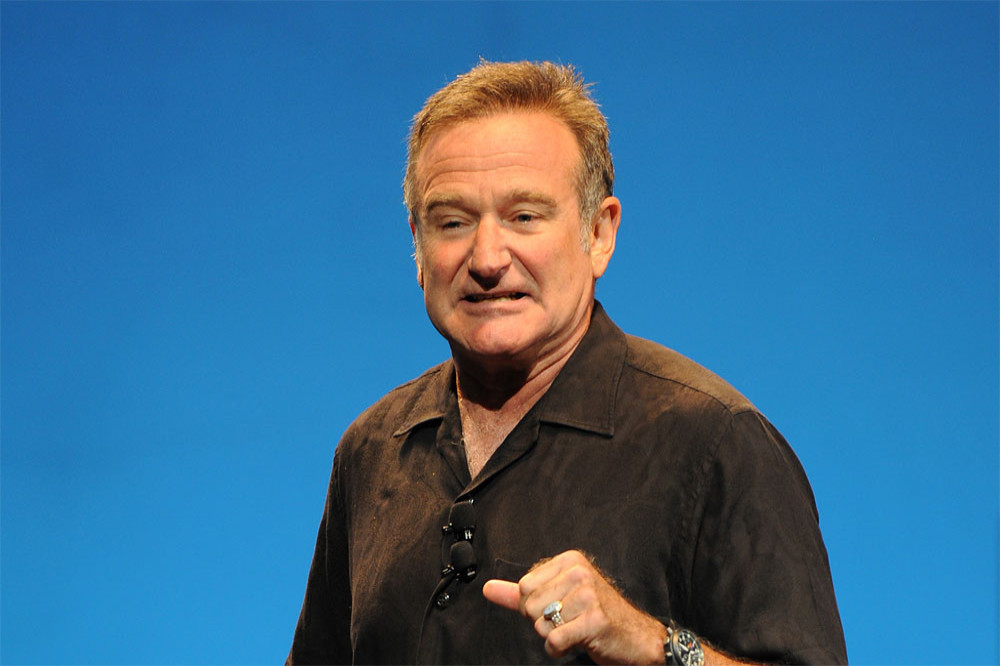 The 71-year-old British model starred opposite the late actor - who tragically died in 2014 aged 63 - in 1986's 'Club Paradise', and she has recalled how he slipped into his title role as the strong sailor man from the 1980 live action Disney version of the comic strip and cartoon character when he met her daughter Carly.

Speaking on the 'Tea With Twiggy' podcast, she said: "She couldn't believe she was gonna meet Popeye.

"And I told him, because he met her after - we went on location to the Caribbean and I'd met Robin before that.

"So, when he met Carly, he just went into Popeye mode, it was absolutely brilliant."

Twiggy was opening up to her guest Brooke Shields, who recalled the first time she met Robin on the set of beloved sitcom 'Mork & Mindy' - which ran from 1978 to 1982 - when she was still a child star.

She remembered: "I went to the set to meet him because I was obsessed with him. My mom said, 'Alright we can go, we're gonna be in California, you can get to go on the set'.

"So I went on the set and she got me access or whatever to the floor. I met him and he was very sweet to me, but he was very quiet.

"It was so interesting because I went over to my mom and I said, 'I don't think he likes me'. Mind you, he was working - it wasn't actually about me. Try to tell a kid that - I know that now."

When she told her mum Teri Shields, she wasn't impressed and confronted Robin about it - although there was a very simple explanation.

She added: "He said, 'Hey kid, of course I like you, I just get a little shy when I meet somebody new.' "

Robin sadly took his own life seven years ago, and Shields described him as "tortured and genius".

She said: "Sort of tortured and genius. I think the genius and the capacity - to see the world the way he did must have been like a stab on his heart every day." 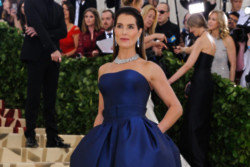 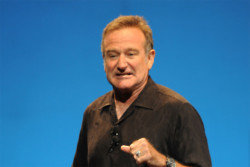 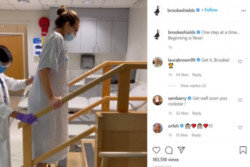