Robert De Niro found it "interesting" portraying a trainer rather than a fighter in boxing movie 'Hands of Stone'.

Robert De Niro found it "interesting" portraying a trainer in 'Hands of Stone'. 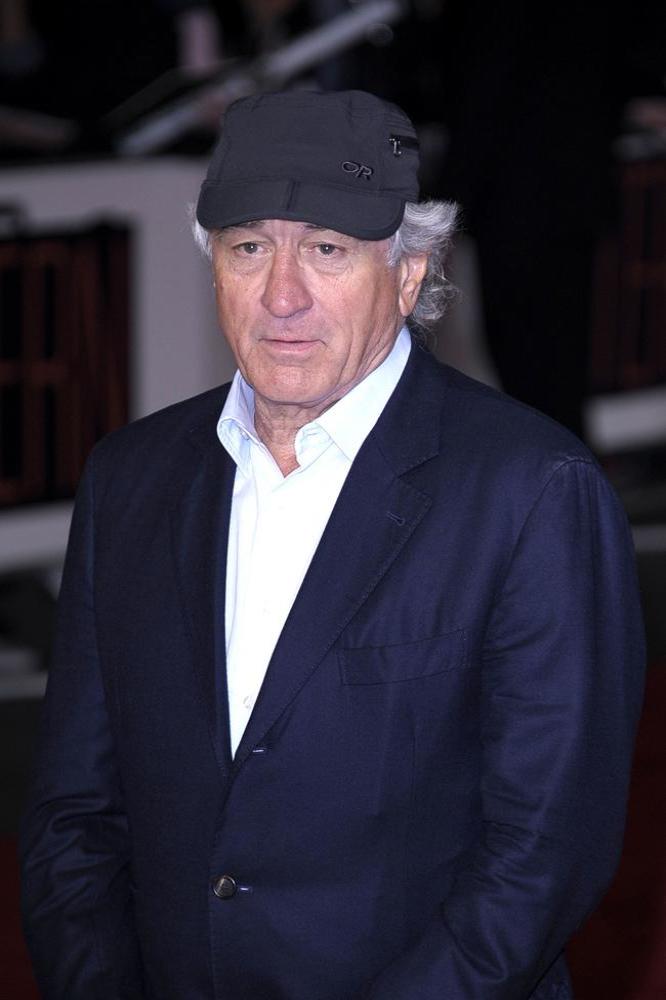 The 73-year-old actor admits the type of roles he is offered now are much different to the action-packed parts he played in his younger years, but he accepts the changes are just a part of his "job".

After being prompted by De Niro's wife Grace to ask how the star feels about playing "an old man", Roberto Durán's trainer Ray Arcel, the New York Post newspaper's columnist Cindy Adams did just that and he replied: "I'm an older person playing a trainer. It's interesting, but it's what I do. I played Jake LaMotta as a fighter. Now my role is of a trainer. I can't say I'm personally into sports, but this is the work I do. I've done the parts of guys older than myself. It's my job. I'm an actor."

The movie follows the life of Durán (Edgar Ramirez), who defeated Sugar Ray Leonard - who is portrayed by Usher in the film - to capture the WBC welterweight title but shocked the boxing world by returning to his corner in the November rematch.

And Sugar Ray revealed the movie could have been very different as he almost thought twice about pursing a sporting career.

He said: "At 15, I convinced Mom and Dad I'd be a boxer. They couldn't believe this of their introverted wallflower kid. At 14, in DC a kid hit me. Hard. In the nose. I quit right away. But then, realising the fight game was for me, we found each other. I came back, decided I'd be great at it, and my parents came to watch."

Meanwhile, Usher recently revealed he spent "about a year" getting in shape for the movie.

The 'Scream' hitmaker worked with a number of boxing pros to get in peak physical condition for the role, and refused to let them go easy on him.

While Usher already had some boxing experience before he began training, his co-star Edgar Ramirez,, who plays Sugar Ray's arch rival Roberto Duran, had never stepped into the ring before.

He admitted: "No, nothing -- that was my first time ever."

But despite Edgar's lack of experience, he left Usher impressed. 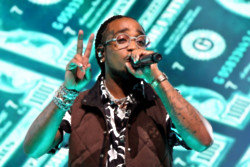 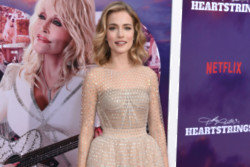 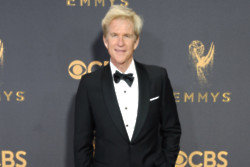