Robbie Williams has vowed to warn his children of the dangers of alcohol and drugs long before they would be considering experimenting.

Robbie Williams has vowed to "terrify" his children about the danger of drugs and alcohol. 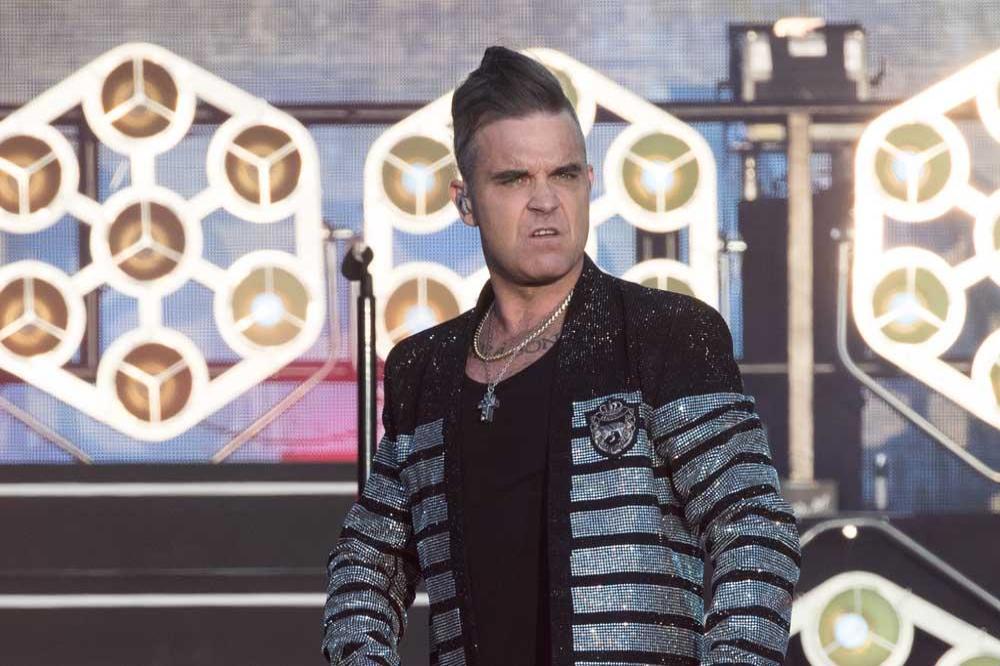 The 'Angels' hitmaker has been sober for 20 years and doesn't want his and wife Ayda Field's kids Teddy, seven, Charlie, five, Coco, 20 months, and Beau, three months, to repeat his mistakes so will warn them of the risks "probably earlier" than most people would tackle the subject with their offspring.

"Then it is up to them if any of them fall by the wayside. But I hope to terrify them before they even consider it."

The 46-year-old pop star spoke of his belief that drugs let "dark energies" into the body.

"I am sure we have all been interested in what the ouija does and getting scared and all that business. I think drugs is the same as ouija board.

"I think they let in very, very dark energies that come in and consume you."

And Robbie - who lives in Los Angeles with his family - criticised the drinking culture in the UK and branded people "deluded" for not recognising the problems of drugs and alcohol.

He said: "The thing about drugs and drink is the delusion. In the UK and many places, it's as natural as breathing.

"You just do not think about it -- you leave school then you go to the pub and that is it, and then you drink.

"What I am finding since I have actually been properly sober is what a delusion that way of thinking is.

"We don't need any of that stuff. Then it becomes a crutch and then people rely on it and I totally get it. 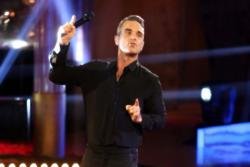 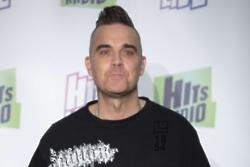 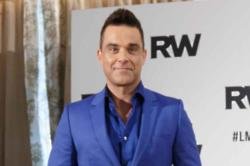