'Let Me Entertain You' hitmaker Robbie Williams is set to play himself in his own upcoming biopic from 'The Greatest Showman' filmmaker Michael Gracey.

Robbie Williams will play himself in his own biopic. 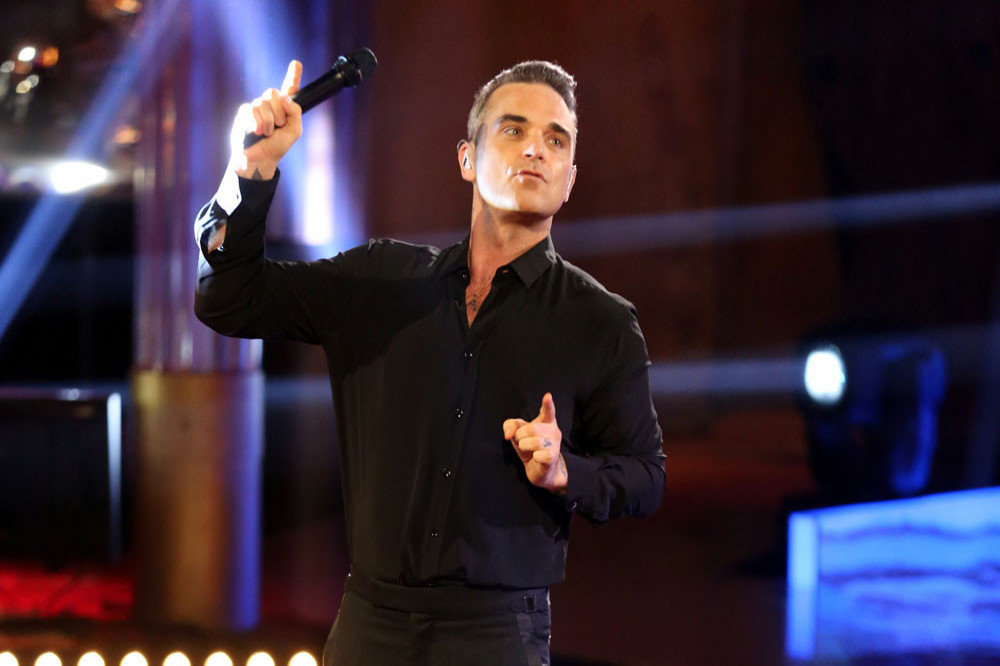 The 'Let Me Entertain You' hitmaker is set to star in Michael Gracey's feature film about his life, although the 'Greatest Showman' director is keeping tight lipped about how it will all come together.

Opening up about 'Better Man', he told the Daily Mail newspaper's Baz Bamigboye: "[Robbie Williams] will be played and driven by Robbie Williams."

He teased that the fil will be "surreal" and "a bit like a fever dream", while confirming the 47-year-old singer's tracks will be "re-contextualised" and re-recorded.

Principal cinematography is set to start in Australia in the beginning of 2022.

When asked about rumours film buyers were shown a teaser which showed Robbie as a computer-generated monkey, Michael is said to have shrugged and explained the movie will be about "how the rock star sees himself".

He added that they would use a "combination of methods" to help the star "achieve his performance".

Gracey previously revealed that the movie came about after hours of conversations with Robbie although he remained tight-lipped on how the singer would be represented on the big screen.

He said earlier this year: "As for how we represent Robbie in the film, that bit is top secret. I want to do this in a really original way.

"I remember going to the cinema as a kid and there were films that blew me away and made me say as I sat there in the cinema,' I've never seen this before.' I just want the audience to have that feeling.

"All I can say is that the approach is top secret, but the goal is to generate that feeling I just described. It's this fantastical story, and I want to represent it in its harsh reality all the way to these moments of pure fantasy."

Robbie first became famous as a teenager in Take That but after quitting the boy band in 1995 his career really soared as a solo artist with hits such as 'Angels', 'Rock DJ' and 'Let Me Entertain You' and Michael is keen to chronicle the story of an "everyman".

He explained: "Robbie is that everyman, who just dreamed big and followed those dreams and they took him to an incredible place. Because of that, his is an incredibly relatable story. He's not the best singer, or dancer, and yet, he managed to sell 80 million records worldwide."

tagged in Robbie Williams Take That 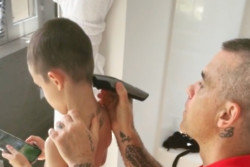