Rob Lowe wants to lead a reboot of 'The West Wing' with his character Sam Seaborn as president.

Rob Lowe wants to lead a reboot of 'The West Wing'. 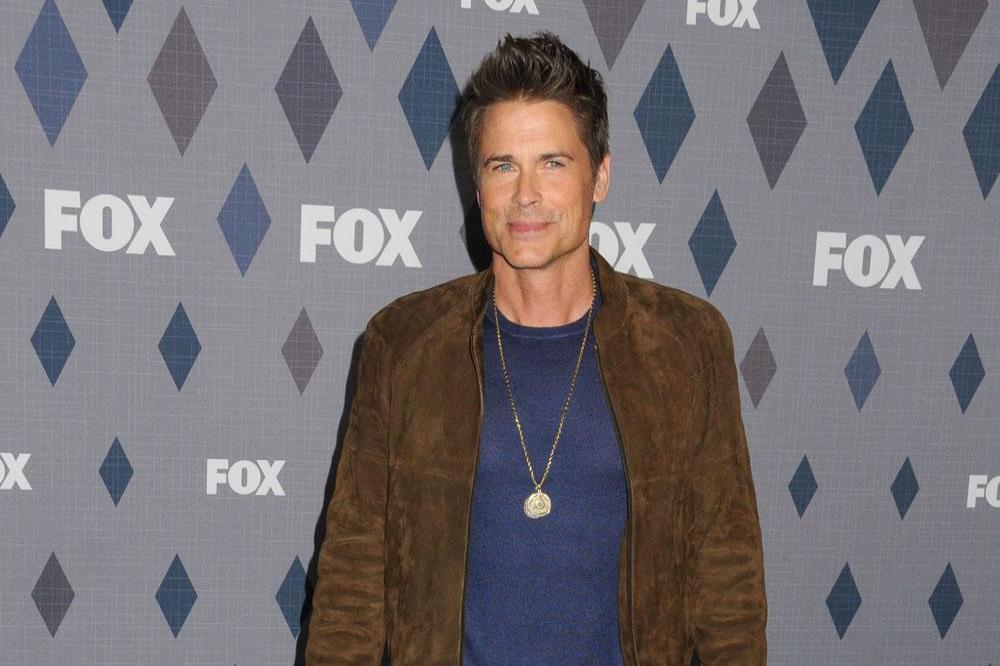 The 55-year-old actor starred in the political drama as Deputy White House Communications Director Seaborn for four years between 1999 and 2003 before returning for the final episodes in 2006 and he'd love to see the show return to TV - with his own alter ego as president.

He told BBC Radio Five Live: "Of course I'm in. I'm in my suit ready to play Sam Seaborn.

"I think all he needs to do, frankly, is go back and watch the show where [President Josiah Bartlet] says 'Sam, you'll be president one day, don't be afraid'.

"There's your show. Hello, Aaron Sorkin, hello, you wrote it."

The 55-year-old actor also heaped praise on his former co-star Martin Sheen, who portrayed President Josiah 'Jed' Bartlet, and admitted he still couldn't believe that his friend never won an Emmy Award for his role in the show.

He said: "It was always a surprise and a source of some consternation among both fans and the folks responsible for making The West Wing that Martin Sheen never won an Emmy for playing one of the landmark roles in TV history."

Rob is rumoured to have quit 'The West Wing' after four seasons following a dispute over his salary as he was reportedly unable to have his $70,000-an-episode fee increased to be more in line with Martin, who was said to be earning more than four times more.

Creator Aaron Sorkin previously admitted he'd like to bring back the show and eyed 'This Is Us' actor Sterling K. Brown as a new US president.

He said of his idea: "Sterling K Brown as the president, and there's some kind of jam, an emergency, a very delicate situation involving the threat of war or something, and Bartlet, long since retired, is consulted in the way that Bill Clinton used to consult with Nixon,"