Rita Wilson had 'chills like never before' during coronavirus battle

Rita Wilson had "chills like [she] never had before" during coronavirus battle, as she says she also experienced "extreme side effects" after being given a drug usually used to treat malaria.

Rita Wilson had "chills like [she] never had before" during coronavirus battle. 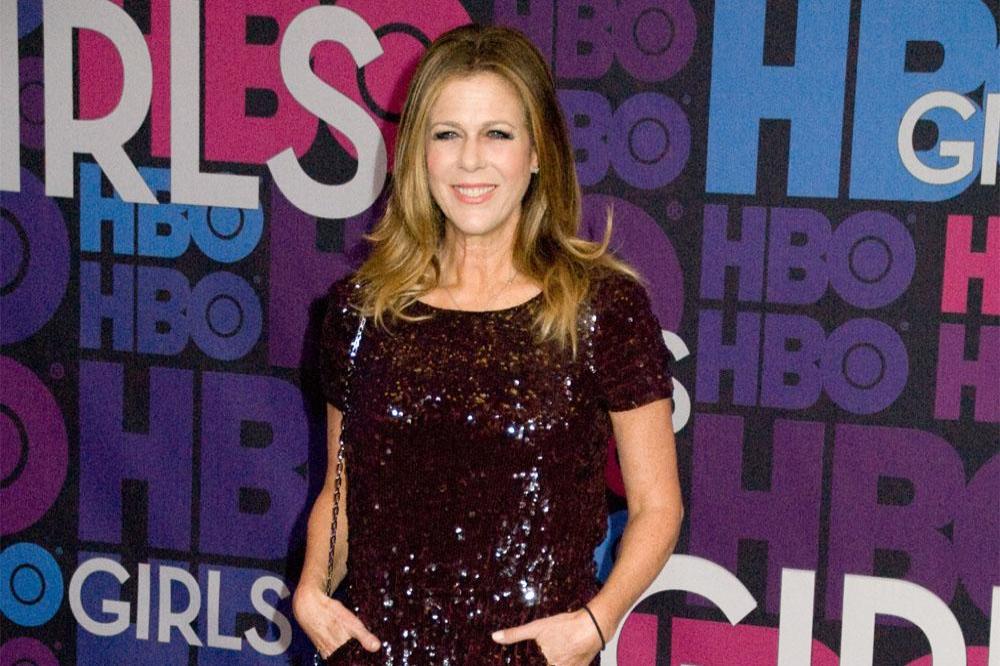 The 63-year-old actress and her husband Tom Hanks were both diagnosed with the respiratory virus - also known as COVID-19 - whilst in Australia last month, and Rita has now opened up on what it was like to live with the potentially fatal illness.

She said: "I was very tired. I felt extremely achy. Uncomfortable, didn't want to be touched. And then the fever started. Chills like I've never had before. Looking back, I also realised that I was losing my sense of taste and smell, which I didn't realise at the time."

Rita's fever continued to worsen, and doctors chose to give her chloroquine, which is an immunosuppressive drug usually used to treat malaria.

And whilst Rita's fever did go down after taking the drug, she suffered from "extreme side effects", including nausea and vertigo, which is the sensation of spinning while stationary.

She added: "I know people have been talking this drug, but i can only tell you that I don't know if the drug worked or it was just time for the fever to break.

"My fever did break, but the chloroquine had such extreme side affects. I was completely nauseous and I had vertigo. I could not walk and my muscles felt very weak. I think people have to be very considerate about that drug. We don't know if it's helpful in this case."

The 'Sleepless in Seattle' star also spoke about her husband Tom's battle with the virus, as she said the actor, also 63, had "milder symptoms".

She explained: "He did not have as high a fever. He did not lose his sense of taste or smell. But it still took us the same amount of time to get through it."

Now the stars are both recovering after having pushed past the worst of the virus, Rita says they are awaiting confirmation that their antibodies can help others infected with the virus.

During an interview with Gayle King on 'CBS This Morning', she said: "We recently had been part of a study where we donated our blood and we are waiting to hear back if our antibodies will be helpful in developing a vaccine. But also if we are able to donate plasma that can be used as donation to other people that are suffering from the virus because we are immune." 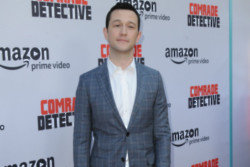