Ricky Gervais has revealed that he wants to host the Academy Awards, but only if he can do so on his own terms. 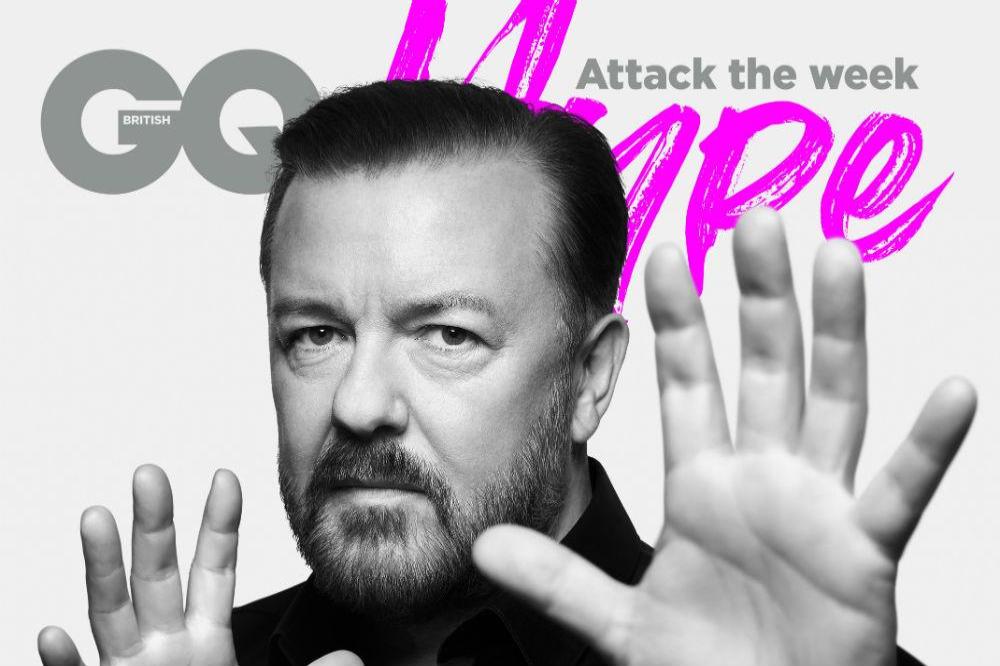 The controversial comedian previously hosted the Golden Globe Awards in 2010, 2011, 2012, 2016, and again in 2020 but admitted he would love to take charge at the Academy Awards, if he was given the freedom to do it his way.

Asked by GQ Hype, if he would like to present the Oscars, Ricky said: "Yes, but they would never ask me. Because I'd never do it on their terms. Now, if they said you can say what you want, that would really be tempting. And I know it would go terribly! I know the future. I know how badly it would go! And I still might do it."

Although Ricky, 58, has received criticism for his acerbic wit during his presentation of the Golden Globe Awards, he admitted he loved hosting this year and thinks it was his best performance so far.

He said: "Yeah, I have said that before [that it's the last time]and I sort of meant it this time. And I've said no the last two times and they persuaded me, but I'm really glad I did it this time because I think it was my favourite one. I think the reaction was the best. The whole thing hit a nerve.

However, he revealed that his jokes had to be checked by a lawyer before he took to the stage.

He explained: "You do, yeah [have to run them by a lawyer]. I've dropped a joke because I've based it off a falsehood that I've heard."

Meanwhile, Ricky will turn 60 next year and insisted he is not worried about reaching the milestone age.

He explained: "No, it doesn't bother me any more now. I think the last one that bothered me was 30. I think I was middle-aged before I was. I think when you're young you think, 'I'll make it to 50 then die!' And so 30 I thought, I'm halfway and I've done nothing. I don't think about dying. I think, 'Ahh, I won't be able to play tennis.' It's about happiness. It's mad to think that being happy at 60 won't be as good as being happy at 20."