Ricky Gervais insists being "brave" with his work is more important than winning awards, as he prefers taking risks to reaping rewards.

Ricky Gervais insists being "brave" with his work is more important than winning awards. 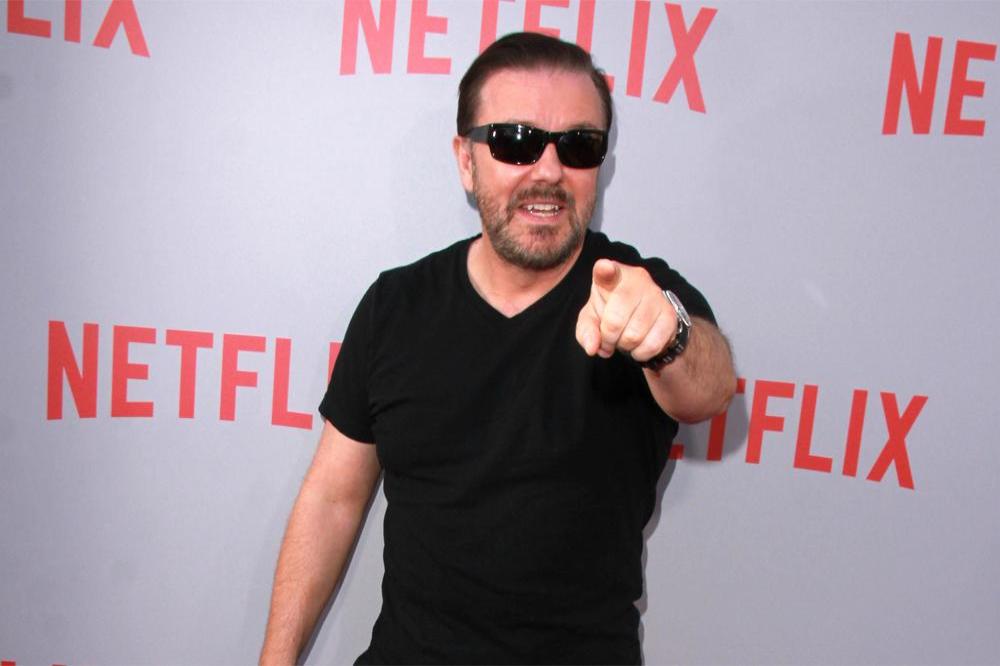 The 'After Life' creator and star admitted it is "lovely" to be recognised for his work and he appreciates he earns a lot of money, but these days he finds fulfilment in doing the best he can for his audiences.

He told Closer magazine: "The decent money is great and winning awards was lovely. But more and more, I realise the only thing that really matters is - was I the bravest I could be in my writing? Was I the most honest?

"I don't want to be more famous or richer or win more awards, I just don't. Am I giving the audience the best I can? That's what drives me.

"I get an adrenaline rush when I think, 'Oh they won't see that coming.' That's what excites me now."

The 59-year-old comic has spent the last few months at his London home with partner Jane Fallon and insisted he's no desire to complain about the lockdown measures imposed to slow the spread of coronavirus because he's never been big on socialising, he has a large and comfortable house, and he's got plenty to do - as well as a well-stocked alcohol cupboard.

He said: "As I've said before, you won't hear me moaning while I'm swanning around being a writer in a house with a garden. The only big difference is my tour is postponed, but we'll do it another time, when everything is back to normal and people can enjoy it more.

"I've been doing a lot more exercise to fill the days.

"I think people are going to miss the hours that they've got when they go back to work and commuting and all those things that isn't 'their' time.

"But you know what, it's been fine. I mean, it's not over. I think a lot of people, particularly in England, think it's over now, like 'That's it. That was a weird couple of months...' It's not over yet.

"But, yeah, I'm absolutely fine. I've always got enough booze for a nuclear winter. And I've never liked people coming to the house, so it suits me."