Ricky Gervais thinks people should "worship" dogs, after he teamed up with brewery company BrewDog to launch a special charity beer to help homeless dogs. 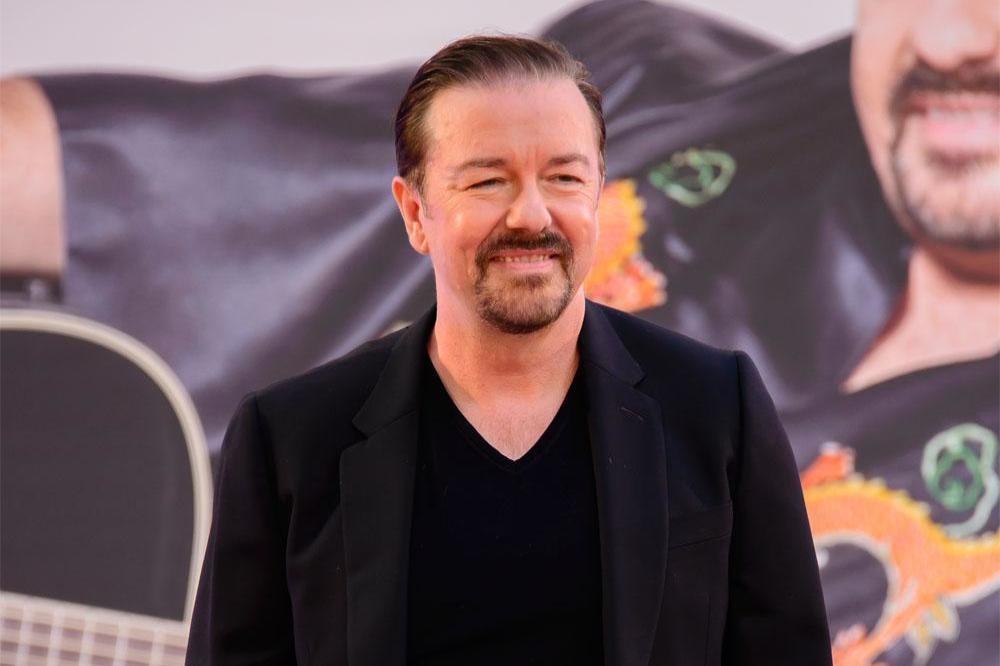 The 59-year-old comedian and actor is a known dog lover, and has said canines do so much for humans - including being trained to smell cancer, as well as potentially detecting coronavirus - that people should be praising them as heroes.

He said: "Everyone knows I'm an atheist. I don't believe that we have a soul. But if there was such a thing as a soul, a dog would have one first. There's doubt about it. I've never seen anything more soulful than a dog. They do everything for us, they guard us, they guide us, they can smell cancer. They're teaching them to smell COVID. Why are we not worshipping these creatures?"

Ricky has teamed up with brewery company BrewDog to launch a special Street Dog beer, where 100 percent of proceeds go to charities that help to save the lives of abandoned and homeless dogs.

And the 'After Life' star said that it can be "depressing" to see the ways some people treat animals, but at the same time finds it "a joy" to try and change the world.

"Animals are always last on the list, so there's always a problem. You just open a new door. But you know what? It's a joy trying. It is depressing, and sometimes I'm like, 'I can't cope with this', but then you think, 'Of course you can'. You've just got to be pragmatic. If everyone did a little bit, it would all be over."

Ricky also praised social media for bringing the issue of animal welfare to the attention of people who were previously "ignorant".

Speaking to Kevin O'Sullivan on talkRADIO, he said: "There are results, there are some things that you can cure. It's not just there'll always be this and there'll always be that, some things you can actually stop. We could stop bull fighting tomorrow, you just could. A lot of people already have, and I think that's another great thing about social media. People are more aware of this, because a lot of it was ignorance." 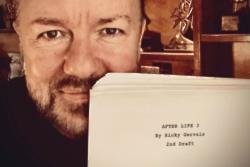