Stand-up star Ricky Gervais has hailed "lioness" mothers all over the world.

Ricky Gervais has hailed "lioness" mothers all over the world. 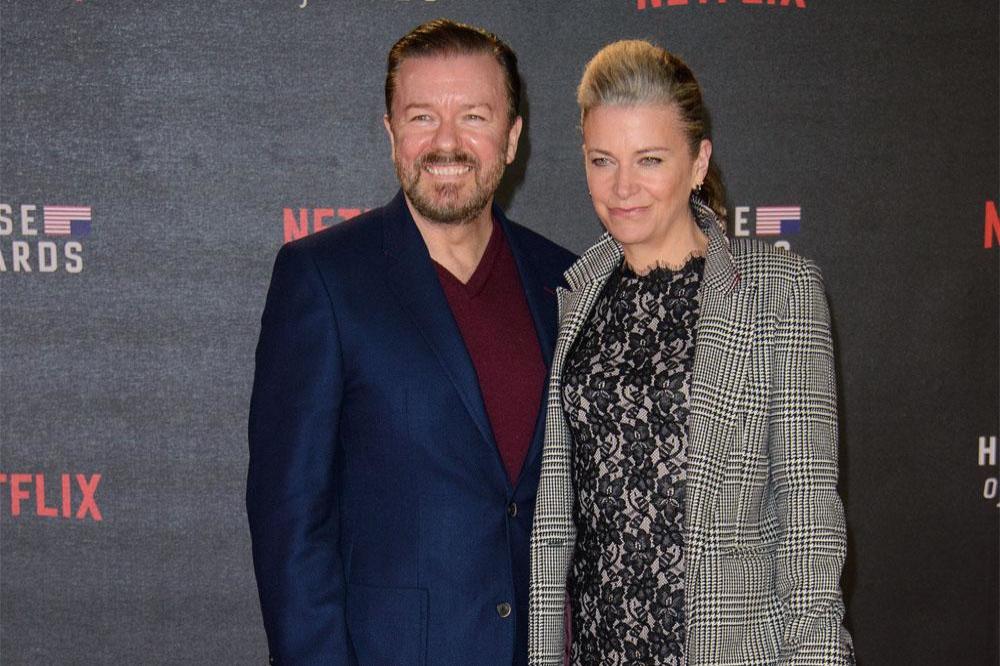 The 58-year-old star - whose mother, Eva, died aged 74 of lung cancer in 2000 - has praised women around the globe, admitting his own mum's work ethic served as an inspiration.

Ricky shared: "We had no money, so [my dad] was a labourer all his life ... and my mum was a homemaker and had odd jobs.

"Men worked hard, but women worked miracles because when my dad finished work his time was his own ... my mum carried on.

"She couldn't afford to stop. She kept everything together and she could do anything - plant veg so we didn't go hungry, sew, even wallpaper.

"And she gave me everything I needed except money. And I learned the best things were free."

Ricky's latest on-screen project is the Netflix comedy series 'After Life', in which he plays a newspaper reporter trying to cope with the death of his wife.

The comedy star feels that in spite of evolving attitudes towards mental health, societal pressures continue to make it a "complex issue".

Speaking on 'q: The Podcast', Ricky reflected: "When I was growing up, I didn't know a grown man who would say, 'I'm depressed'.

"I wonder how many times we saw working-class men, you know, labourers like my dad, just get drunk and go to bed ... So it's still a complex issue."

Ricky - who is in a long-term relationship with writer Jane Fallon - also insisted he didn't have any hesitation about using death and tragedy as the theme of the comedy series.