Richard Nixon "loathed" John Lennon because of his criticism of the Vietnam war, according to Bob Harris.

Richard Nixon asked Elvis Presley to spy on John Lennon when he lived in New York, according to Bob Harris. 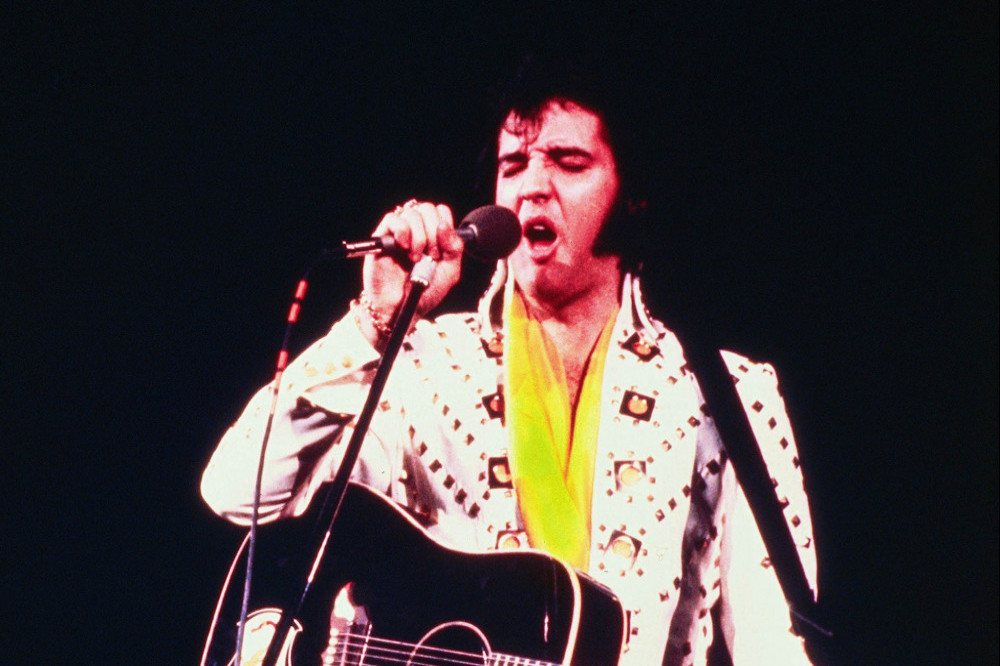 The music presenter interviewed the Beatles star for his BBC show 'The Old Grey Whistle Test' in 1975, and he's claimed that the former US President "loathed" Lennon because of his criticism of the Vietnam war.

Bob told the 'Rockonteaurs' podcast: "It sounded like it was almost a figment of [Lennon’s] imagination when he was saying, ‘My phone was tapped, I get followed everywhere,’ but it was true. He really did.

"Nixon was out to get him and that’s why John was stuck in New York, or stuck in the States: he knew, were he to come back to the UK, he’d never get back into America again. Not while Nixon was in the White House."

Elvia and Nixon were good friends, and the President wanted the music icon to gather information about Lennon.

Bob explained: "Nixon was a great friend of Elvis and vice versa. Nixon had [asked] Elvis to gather as much information about John Lennon as he possibly could."

The presenter also explained that for Elvis and the Beatles star, it was a case of "hate at first sight".

He revealed that they first met in Los Angeles in 1965 and although Lennon was a huge fan of Elvis at one point, their rivalry became "resentful" over time.

Bob said: "For John, it was a very disillusioning moment because he loved Elvis’s records, so to discover he was a right-wing southern bigot was a big shock.

"Equally, Elvis saw Lennon as being this upstart Liverpuddlian know-it-all who’d taken his crown. He usurped Elvis and he was resentful as hell." 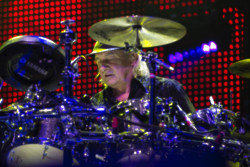 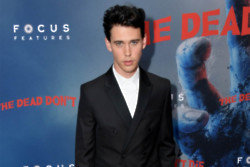 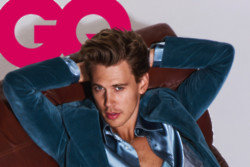