Richard Dreyfuss has been accused of exposing himself to female writer Jessica Teich 30 years ago.

Richard Dreyfuss has been accused of exposing himself to a female writer 30 years ago. 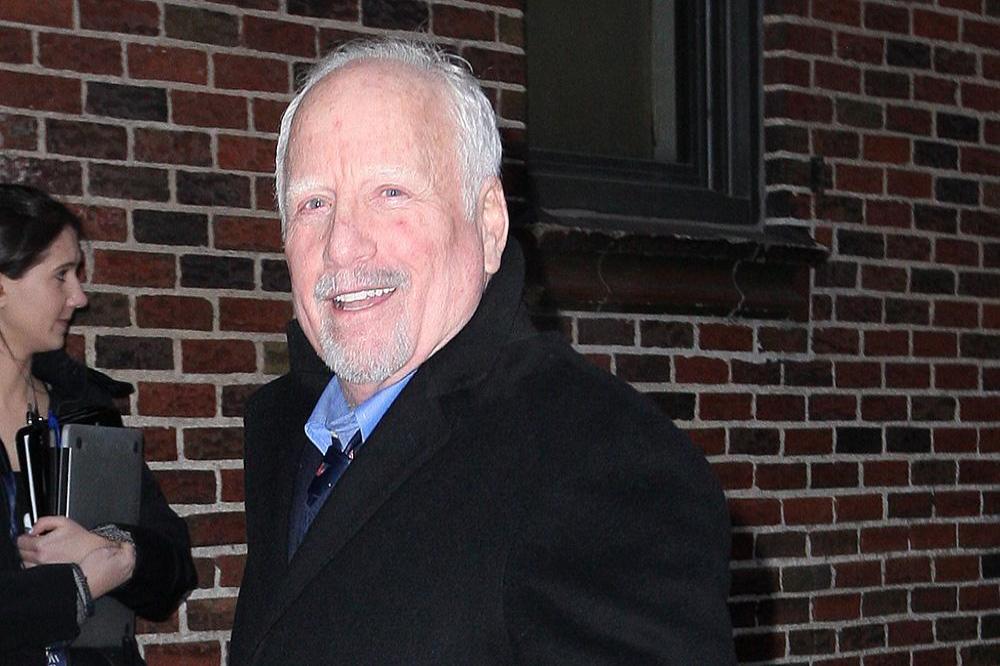 The 70-year-old actor - whose son Harry recently claimed he was sexually harassed by Kevin Spacey in 2008 - has been accused by Jessica Teich of sexual misconduct in the 1980s, when she alleges the star exposed himself to her and attempted to get her to perform oral sex.

In an exposé posted by Vulture on Friday (10.11.17), Jessica said: "I remember walking up the steps into the trailer and turning towards me left. And he was at the back of the trailer, and just - his penis was out, and he sort of tried to draw me close to him.

"It was like an out-of-body experience. I just tried to swiftly get out of the room. I pretended it hadn't really happened. I kept moving because it was part of my job, and I knew he was, at the time a very important guy, and certainly important to me. I trusted him.

"He created a very hostile work environment, where I felt sexualised, objectified, and unsafe."

Upon hearing the claims, the 'Jaws' actor wrote a lengthy response, which has been published by Vulture, in which he "emphatically denies" Jessica's allegations, and insists that whilst he had tried to kiss her in the past, he had believed it to be a "consensual seduction ritual".

He said: "I emphatically deny ever 'exposing' myself to Jessica Teich, whom I have considered a friend for 30 years. I did flirt with her, and I remember trying to kiss Jessica as part of what I thought was a consensual seduction ritual that went on and on for many years. I am horrified and bewildered to discover that it wasn't consensual. I didn't get it. It makes me reassess every relationship I have ever thought was playful and mutual."

Richard then added that he is treating the ongoing scandal surrounding Hollywood stars such as Kevin Spacey and Harvey Weinstein as an "opportunity" to improve, and hopes the allegations against them can spark a "larger conversation".

He added: "There is a sea-change happening right now, which we can look upon as a problem or an opportunity. We all of us are awakening to the reality that how men have behaved toward women for eons is not OK. The rules are changing invisibly underneath our feet. I am playing catch up. Maybe we all are.

"I hope people can join me in honestly looking at our behaviour and trying to make it right. We have to relearn every rule we thought we knew about how men and women interact, because after all getting together is the most fundamental human compulsion. And if we don't succeed in that, what do we have? I hope this is the beginning of a larger conversation we can have as a culture." 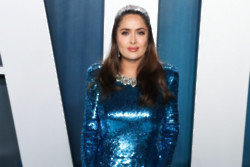 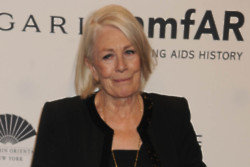