Richard Curtis will be honoured with the Global Citizen of the Year Prize for his charity work, whilst Sting will also receive an award for his work to conserve the rainforest.

Richard Curtis will be honoured with the Global Citizen of the Year Prize. 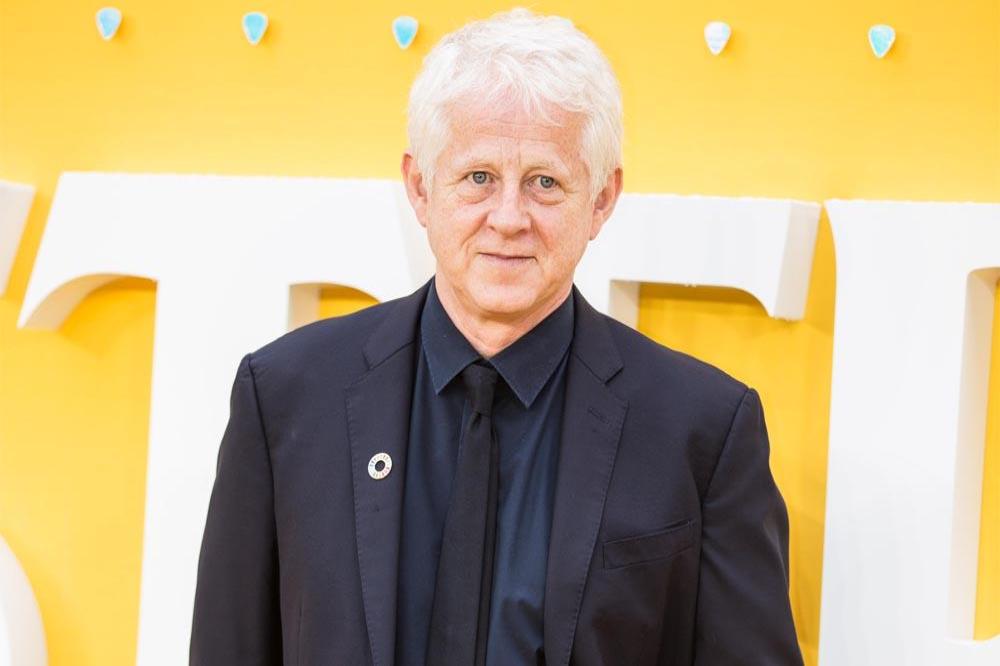 The legendary filmmaker - who is behind some of the biggest movies including 'Love Actually', 'Four Weddings and a Funeral' and 'Notting Hill' - has been recognised by Global Citizen with the award, which honours an individual who has demonstrated exceptional and sustained impact towards the goal of ending extreme poverty.

Praised for his work with organisations such as Comic Relief, Sport Relief and Red Nose Day, and Project Everyone, Richard has been praised for helping the world work towards less poverty as well as sustainable development goals. In three decades, Curtis has helped to raise a huge $1.5 billion in the US, UK and across the world.

Sting is also set to receive the Global Citizen Artist of the Year Prize, which celebrates a person who uses their platform and their work to create change not only through conversation but meaningful impact. Throughout Sting's four decade career, he had been working to protect the world's rainforests and the Indigenous people living there.

The Rainforest Fund, which was co-founded in 1989 by Sting and his wife, Trudie Styler, have helped to protect 33 million acres of rainforest.

Fran Katsoudas, EVP and Chief People Officer of Cisco, said: "We congratulate this year's Global Citizen Prize winners for their leadership, advocacy, and commitment to helping end extreme poverty and drive social change. Their passion and drive paves the way for an inclusive future. We look forward to recognising the Cisco Youth Leadership Award alongside these inspiring activists."

Whilst Hugh Evans, CEO of Global Citizen, added: "We are honoured to celebrate and recognize these incredible individuals who place the world's poor at the forefront of their work. Their efforts are a testament to how the worlds of policy, business, the arts and entertainment can make a positive impact towards ending extreme poverty, tackling climate change, and fighting inequality."

John Legend will host the event, which will be held on Friday December 13 at the prestigious Royal Albert Hall in London. Jorja Smith, Jennifer Hudson, John Legend, Raphael Saadiq, Sting, Stormzy, Chris Martin and H.E.R are set to perform. 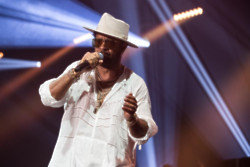 Shaggy planned to record with Sting before pandemic struck 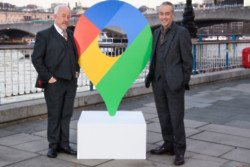 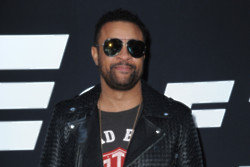